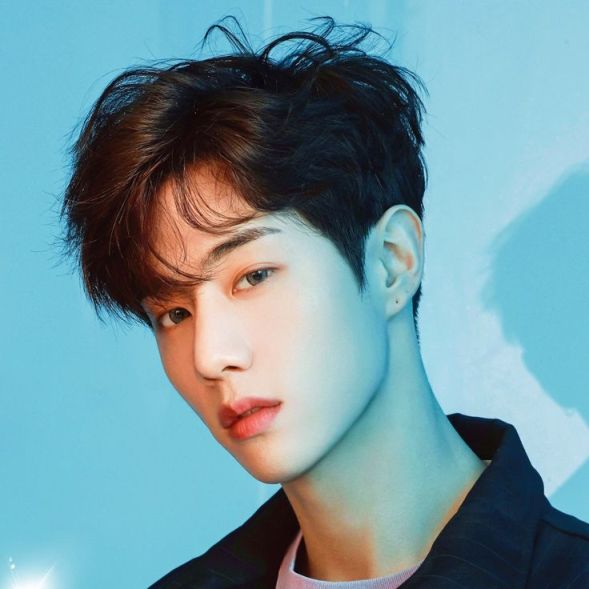 Mark Tuan is the name of a South Korean singer, rapper, and dancer who is better known for his role as a member alongside 6 others of the boy band GOT7. He has become famous as a member of a popular band. He made his first appearance on-screen with a reality show Who is Next: WIN along with Jackson, Bambam, and Yugyeom.

Mark was born on 4 September 1993 in  Los Angeles, California, USA. He was born with the name Mark Yi-Eun Tuan. Before his family moved to South Korea, the family had also moved to different places including Brazil and Paraguay. He grew up older sisters Tammy and Grace and younger brother Joey. Tuan did his schooling study from Arcadia High School. He was very good when it came to sports such as swimming and volleyball, that was not where he had his mind on. In 2010, he was spotted by a JYP Entertainment representative at school and was asked to audition. And he successfully passed the audition after rapping Eminem’s When I’m Gone. In August of 2010, he officially joined the company, when he was completing 10th grade. He made his appearance with a South Korean television series Dream High 2 as a background dancer in 2012. Later he made his first appearance on-screen with a reality show Who is Next: WIN along with Jackson, Bambam, and Yugyeom. The reality show was aired on South Korean pay-TV channel Mnet. In the early of 2014, he joined as a member of the new boy group, Got7, and his debutant song and music video Girls Girls Girls. On April 29, 2016, he appeared in his first concert with Got7 in Seoul, where he debuted band-mate Jinyoung’s song Higher. In the following year, he appeared in a short film by Bausch + Lomb Thailand along with BamBam and Jinyoung. In 2017, he appeared as a guest on TV program Law of the Jungle in New Zealand. The star is currently single. As per the source, the policy of JYP to not allow any of its artists to date made sure that Mark cleared off any dating prospects, and even if he was actually dating everything remained quiet. But she is a relationship with Jessica. According to a social post, Jessica is Mark’s long-term friend. However, in Mark’s case, that doesn’t seem to be happening as the fan’s theory about Mark and Jessica’s romantic relationship doesn’t seem to be affecting their platonic relationship.