Lana Rose is the name of a famous You Tuber and internet celebrity. She is known for her makeup, lifestyle and supercars videos which she uploads on her Channel. And she is one of the most successful YouTuber.

Lana was born on 21 September 1989 in  Dubai, The United Arab Emirates. But she was actually born as Parisa Beiraghdari. For some kind of family issue, she doesn’t stay with her father. She and her brother stay with their mother. After completed the basic level of study, she moved to London for higher study, where her brother had also established his career. After completing her studies, she came back with her brother to her native land Dubai.

The mature lady was born in a famous high profile Sheikh Islamic family in Dubai. Her father’s name is Esmail Beiraghdari and his mother’s name is Nederesh Samimi. She has a younger brother name Mohamed Beiraghdari. Lana along with her bother stays with their mother Nadereh. Recently, Lana is a single and independent lady who remains busy with her tutorial uploading, sharing her shopping experiences her love for cars. Lana has the most famous profile all around the globe on Instagram and already has more than 700000 followers. She has chosen as a proficient makeup artist and uses social media site like YouTube to shares her makeup tutorials.

And her You Tube videos gave gained much prominence in the recent days. Actually she is into painting a  painting, designing and this has made her work easier.

Being the sister of the Vlogger MO Vlog, she has got the added frame which has installed millions of  subscribers and viewer to view and comment in her piece of work. Her brother covers in his channel the videos of the most

exclusive and expensive supercars, the various luxurious holiday’s resorts and the exclusive shopping malls. In 2013, Lana came up with her YouTube channel and after continuing almost 4 consecutive months, she finally came up with a post in her Instagram account the picture she posted was in the form of an Instagram cake that was quite a delightful sight. After initiating her first post, she never had to look back and proceeded with more viewers and subscribers who keenly waited for her updates and tutorial videos. 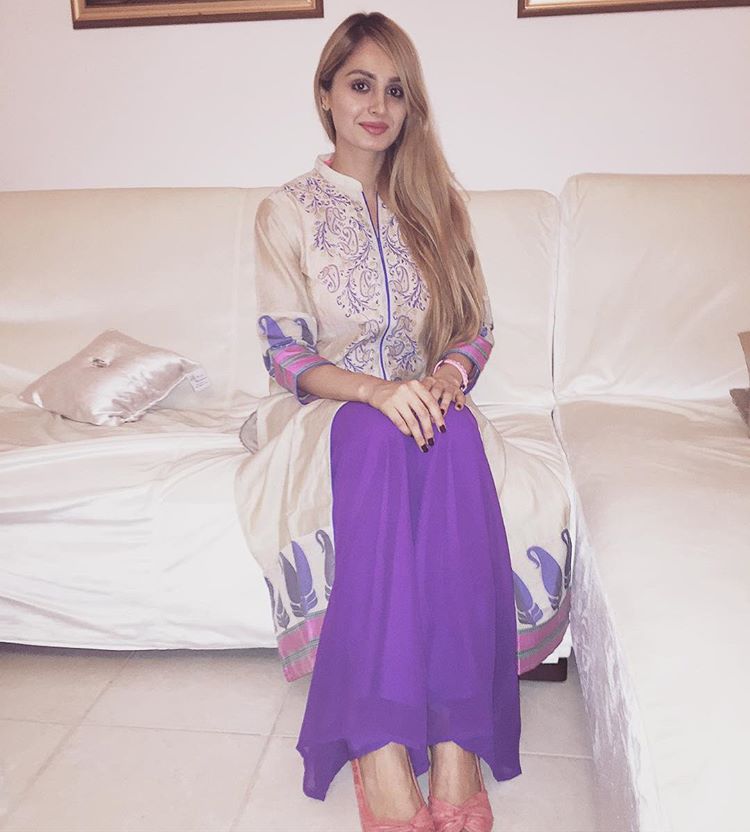