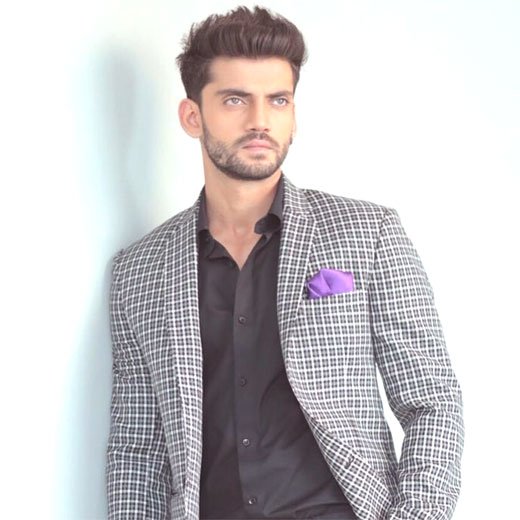 Zaheer Iqbal is an upcoming Bollywood Actor. He will be seen in Notebook movie with Pranutan Bahl. He is not related to anyone in the film industry but his father and Salman have known each other for a long time. Zaheer’s maiden Bollywood film will be directed by Nitin Kakkar, who helmed Filmistaan.

Zaheer was born in January 1986 in Mumbai, Maharashtra, India. Zaheer’s father Iqbal Ratansi is a close family friend of Salman Khan. Salman Khan took to Instagram to shared a picture of his childhood friend who is Zaheer’s father.

The actor wrote that he still owes him money and launching Zaheer is a payback of sorts. “N this is my childhood friend Iqbal, as a teen, he was my bank, I still owe him 2011rs. thank God he did not take interest bite ko launch Kar Raha hoon toh baap ka post toh karsakta hoon na. Lv the pic,” he wrote.

He did not belong to any famous B-Town profile background. His father name is Iqbal Ratansi and mother name is

not available. He has a sister. Iqbal belongs to Muslim religion and his nationality is Pakistani. His zodiac sign is not Known. Zaheer Iqbal is also rumored to have been dating actress Sana Saeed, who played the role of Shah Rukh Khan’s daughter Anjali in Kuch Kuch Hota Hai in 1998 and then Alia Bhatt’s classmate in 2012’s Student Of The Year. Zaheer’s journey into Bollywood has already started. It is interesting how Salman was Zaheer was introduced for the first time – Salman spotted Zaheer performing at his sister’s wedding and he identified him as a potential Bollywood star, the statement revealed. Iqbal’s Bollywood debut, which is yet-untitled and it will be co-produced by Salman Khan Films and Murad Khetani and Ashwin Varde of Cine1 Studios. The leading lady opposite Zaheer will also be a new face and will be finalized in the next few days. Salman who has been an active participant in Zaheer’s training has named him ‘Zahero’. In a statement, he also said, “Zaheer is made for the movies. He is a fantastic actor and a born star.” Other stars from the film Varun Dhawan, Sonakshi Sinha and Iulia Vantur also welcomed Zaheer and wished him luck for his career in movies.