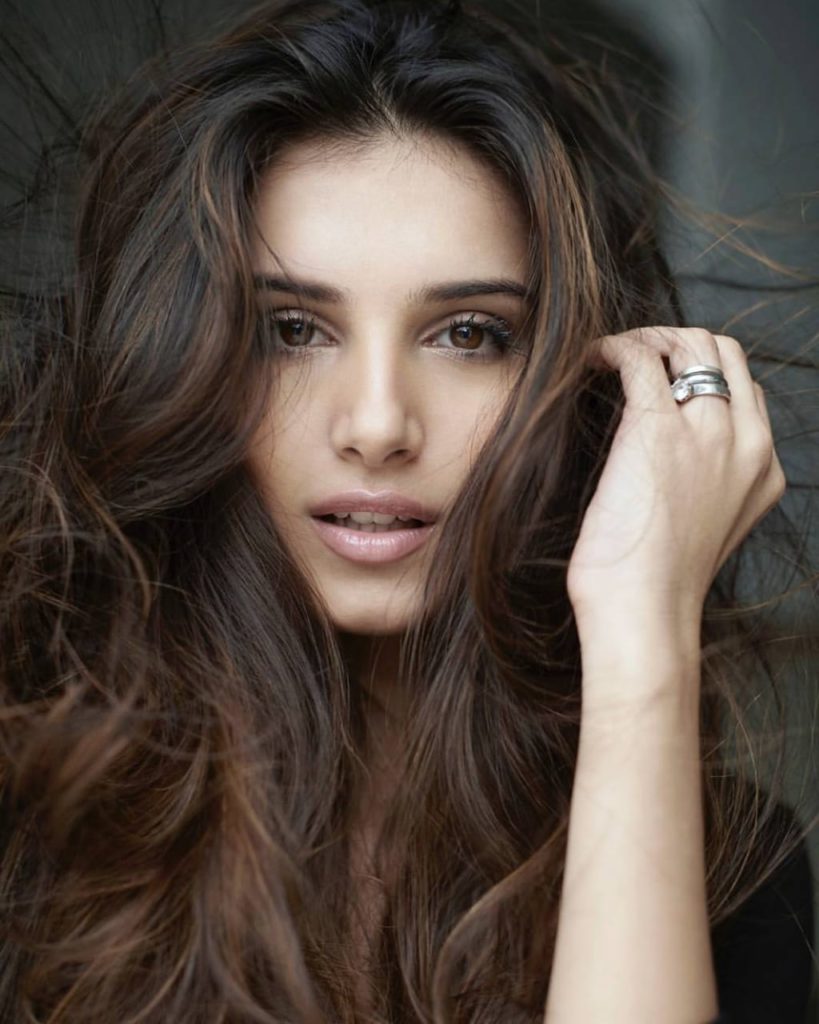 Tara Sutaria is an Indian actor and dancer. She was born on 19 November 1995 in Mumbai, Maharashtra, India. Tara works in many Hindi  Television Serials. Now she is working in Student of the Year 2 With Tiger Shroff and Ananya Pandey. Tara Sutaria was born on 19 November 1995 in Mumbai, India. His father name Himanshu Sutaria and mother name are Tina Sutaria. She is an older child of her parents. So she has a sister named Pia Sutaria. The main thing is they are twins but are not identical twins.

Tara is so much pretty and Educated Personality. She completed her graduation from I.S.T.D & St. Andrew’s College of Arts, Science, and Commerce. Besides study, she also trained in classical ballet, modern dance and Latin American dances at the School of Classical Ballet and Western Dance, Royal Academy of Dance, United Kingdom. She has been a professional singer at age 7 years old. Then She went into Entertainment Ke Liye Kuch Bhi Karega in 2012 in Sony Tv.

She has also been recording music in India and abroad for films, advertisements, and her own original work. She has performed a lead role of Sandy in Raell Padamsee’s production of the musical Grease also she has recorded and performed solo concerts in London, Tokyo, Lavasa, and Mumbai.

In 2008, she was one of the top seven finalists of Pogo Amazing Kids Awards in the singer category.

Finally, she was announced on 11 April 2018 that’s she making her debut in Bollywood with Karan Johar’s film  Student of the Year 2 opposite Tiger Shroff.  The film is scheduled for release on 23 November 2018. She short a song for Student of the Year 2 with Tiger Shroff, Ananya Pandey, and Hollywood star Will Smith. Soon, the actress will be seen in the Hindi remake of the Telugu hit film RX100 along Tara Sutaria and with his co-star Ahan Shetty

with Bollywood’s debutan actor Ahan Shetty, who is the son of former Bollywood superstar Sunil Shetty. The film is directed by Milan Luthria and produced by Sajid Nadiadwala.

First, she is in a relationship with Ishaan Khatter, who had already made his Bollywood debut with Janhvi Kapoor. After Tara dating Rohan Mehra. Who is another rising profile of the Bollywood and son of Vinod Mehra, and done a movie with Saif Ali Khan Bazaar.

She also admitted in a chat show she is not dating anyone, and she has a crash on Sidharth Malhotra. From a small age, she becomes a celebrity. So she maintains her clothes.

As for the picture she looking very pretty and fashionable. Tara wears a gray t-shirt and shorts jeans With white Show white Nike shoes.