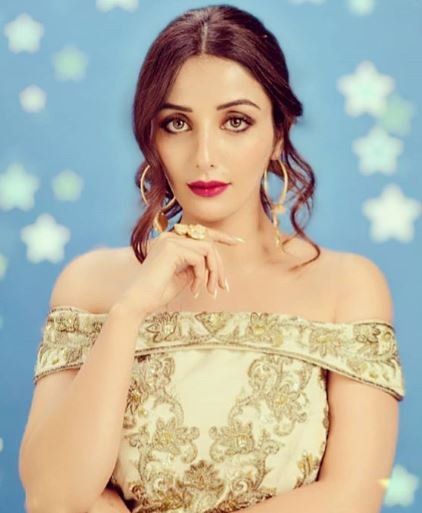 Sonia Mann is the name of an Indian film actress and model, who started her acting career with a Malayalam film. She is also known for her appearance in several music videos. Moreover, Sonia first appeared in the Hindi film industry with the film Kahin Hai Mera Pyar in 2014.

Sonia was born in Haldwani, Uttrakhand, India. As per wiki, she celebrates her birthday on September 10 and was born in 1993, which makes her age 26 this year. Her father was shot by Khalistani militants in Channa Bgaha near Pakistan Border when she newly born baby. She did her schooling at Holy Heart Presidency School. Later she enrolled at Spring Dale Senior School, Amritsar. Sonia also received a graduate degree at BBK DAV College for Women, Amritsar. The actress belongs to an Indian Sikh family from Haldwani, Uttrakhand. Her father Late Baldev Singh Mann, who was an Editor of Hirawal Dasta.

He was shot by Khalistani militants in Channa Bgaha near Pakistan Border when she newly born baby. Her mother’s name is Paramjit Kaur. She has a younger brother Vineet Singh Mann.

She is currently unmarried and not dating anyone. Mann seems not to be dating anybody for now. Also, she successfully kept her relationship away from the media reach. Actually, she is busy with her film career to making acting skills better. The well-known actress started her acting career as a theater artist in Amritsar. She also took part as a model in Miss Amritsar and won the title. Later she appeared in several music videos such as Jatt Wallon Sorry, Teeje Week, Yaari Teri, Apni Bna Lai and many more. She started her acting with a Malayalam film Hide n’ Seek in 2012. Next year she appeared in her 2nd Malayalam film Teens. In 2013, She also appeared in a Punjabi film titled Haani. After that, she featured another Punjabi film Bade Changey Ne Mere Yaar Kaminey, which was released in 2014. In the same year, she made her Bollywood debut with the film Kahin Hai Mera Pyar along with Jackie Shroff and Sanjay Kapoor and Abhishek Sethiya. In 2015, she first appeared in the Telugu film industry with the film Dhee Ante Dhee. Her next film 25 Kille, became the most successful film of 2016 in the Punjabi film Industry. After that, she appeared some notable film Motor Mitraan Di, Hrudayantar, Dr. Chakravarty. Her upcoming Hindi film Happy Hardy and Heer will be released on 31 January 2020 as per schedule.