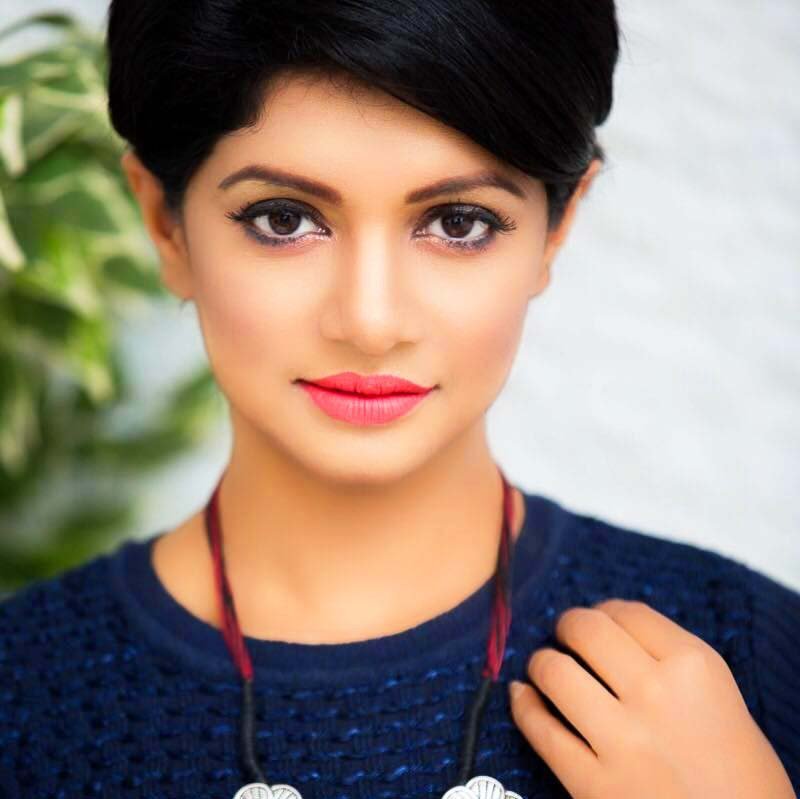 Sohana Saba is an actress-model, director, and producer in the Bangladeshi Film Industry. She started a career with the dancing. Then she worked in television commercials and then started acting in television plays.

Sohana was born on October 18, 1986, in Dhaka. Her father and mother are connected with the media arena. That’s why she was raised up in a cultural atmosphere from childhood. She started her education at Azimpur Ladies Club Kindergarten. Saba passed her SSC from University Laboratory School and in 2002 college. HSC from Central Women’s College in 2004. She also learned dancing for 14 years at Bulbul Lalitakala Academy. Sohana Saba completed her bachelor’s in fashion designing from Shanto-Mariam University of Creative Technology in Dhaka.

Sohana debuted in film acting by her role in the film Aaina, directed by Kabori Sarwar. Following two years, she acted in the blockbuster movie Chandragrohon in 2008 with co-actor Riaz directed by her husband Murad Parvez. That was a blockbuster movie of the actress and gets huge acclamation from the critics. Then she acted in another movie Priyotomeshu in 2009. In 2014 she did a movie Brihonnola with Ferdous Ahmed directed and produced by Murad Parvez. After Sohana married to director-playwright Murad Parvez. She gave birth to a son on October 18, 2014, and named Sbarabarṇa of her son.  The couple got separated in late 2015. Saba confesses on a television program hosted by Shahriar Nazim Joy that she had a love relationship with director Amitabh Reza Chowdhury and Reza proposed her, the relationship sustains for one and half a year.