Shaina Amin is a Bangladeshi television and film actress and also a model. She has another name Mahmuda Amin Shaina. But she simply known as Shaina Amin. Shaina was born on February 06, to Nurul Amin and Hasna Amin in  Mecca. Her father is businessman and mother is a housewife.  At the age of one and half, her parents moved to Bangladesh and settled at Lalmatia in Dhaka. She learned dance from Shibli Mohammad and admitted into a dance school called Nrityangon. She went to Lalmatia Women’s College in Dhaka and currently studies there.

Amin began her career as a model in 2005. She appearing in a TV commercial of Sunsilk hair shampoo. Then she appears in some popular television commercials. She made her debut on the small screen with the drama ‘Cross Connection’ in 2006. From on, She continued to perform in television dramas and commercials. She acted many TV dramas. And her popular TV dramas were Premer Ongko, Life is beautiful, Coming Soon, Abu Karim,Priyo Maa, Genie Made In Ginijira, My Ex-girlfriend, Tita Mitha Modhuchandrima, Shopner Shuru o Shesh, In a Relationship, Shadharon Gyan, Jiboner Joygaan, Ek Poshla Brishti etc.

Amin appeared in Pramer Ongko, a televisison drama directed by Abul Al Sayeed in 2008. She also acted in telefilm Mon Uchaton. She acted with Antu Karim in the music video for song “Ek Jibon” written by Shahid and sung by Shahid and Subhamita Banerjee. t was one of the biggest hits in 2011. Shaina kicks off the journey in the film industry with the movie ‘Meherjan’ in 2011. The film was released on 21 January 2011 in Bangladesh.

In 2012, she appeared in Pita (The Father) directed by Masud Akhand and produced by Impress Telefilm Limited. Amin played the role of Pollobi, a Hindu pregnant wife during the war. The film released on 28 December 2012 in Bangladesh. She signed for another film Putro Ekhon Poysawala directed by Nargis Akter. The film was supposed to release early in 2014 but delayed for several reason. Finally it was released on 15 January 2015. 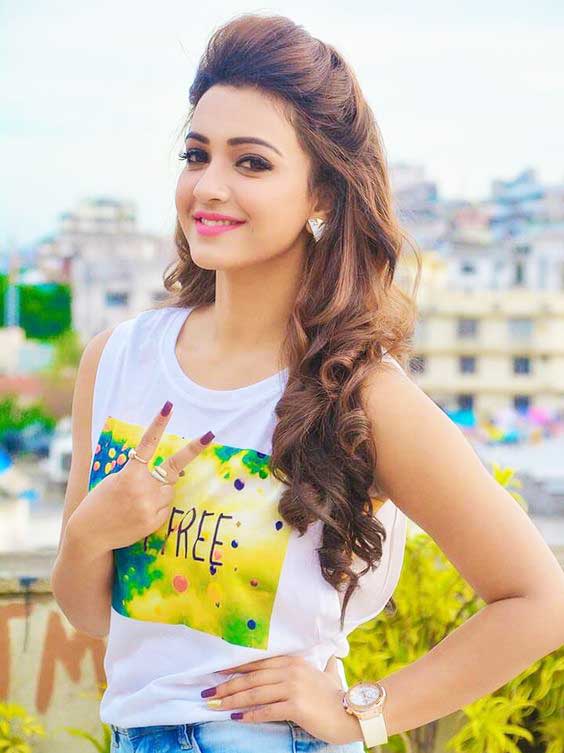