Shafali Verma is the name of an Indian cricketer, who recently came into the limelight after beaten Sachin Tendulkar’s 30 years old record. With this achievement, she became the youngest Indian cricketer to score an International fifty in the 1st T20.

The ten ager cricketer was born in Rohtak, Haryana, Punjab, India. As per wiki, she celebrates her birthday on January 28 and was born in 2004, which makes her age 15 this year. She is a wicket-keeper and batswoman. When Sachin Tendulkar played his last Ranji Trophy innings at the Bansi Lal Stadium in Lahli and the whole stadium shouting ‘Sachin, Sachin’, the nine-year-old Shafali also shouted for her idol in 2013. After six years, the same girl Shafali has broken Sachin’s record to become the youngest Indian to score an International half-century. On the other hand, the master blaster Schine Tendulkar scored his maiden half-century against Pakistan at Faisalabad in 1989, when he was 16 years and 214 days. In November 2019, Shafali Verma scored 73 off 49 balls on Saturday in the first match in the five-match Twenty20 clash between India and the West Indies becoming the youngest player to do so. She made her debut for India in October against South Africa and became the youngest player to play for the country in a T20 game, scoring 46 runs.  Her coach Ashwani Kumar recalls how even the U-19 boys were no match for her, such was her ability to hit the ball. 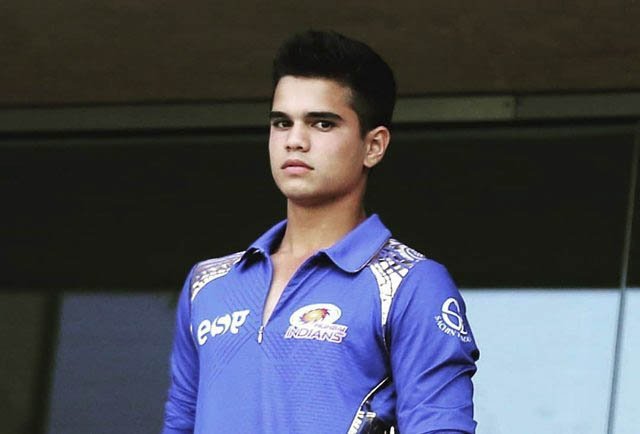