Saurav Gurjar is the name of an Indian professional wrestler, actor and a sports personality, who is recently signed with WWE and performs on their developmental territory NXT. He is also a famous face of Indian Showbiz arena and best known for his role in the Mahabharat TV show as Bheem.

Saurav was born on 5 June 1984 in Dabra, Gwalior, India. He was raised in a family of wrestlers. He was trained by his father and his uncle. Saurav has won many State level championships and also won the prestigious National Gold Medal for the same. Of his experiences, Gurjar is quoted saying he enjoyed himself to the fullest and says has had the most fun while training for Ring Ka King: Wrestling Ka Maha Yuddh. He felt very obliged to them for imbibing a new skill in him which has helped him grow. He recently signed a contract with WWE on 14 January 2018. In 2013, he appeared in mythological TV show Mahabharat as Bheem. He also a part of famous Indian drama show Entertainment Ke Liye Kuch Bhi Karega. 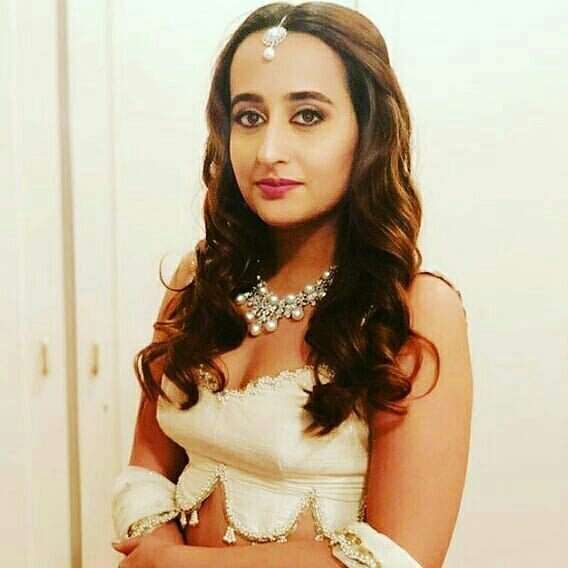