Sara Tendulkar is a celebrity kid and she is the daughter of famous, legendary  Indian cricketer Sachin Tendulkar and his wife Anjali Tendulkar. She is a very smart and talented star kid. There were rumors floating around her about Sara joining the film industry, which was denied by her father Sachin Tendulkar. Sara was born on 12 October 1997 to the most popular cricketer in the world and former Indian cricketer, master blaster Sachin Tendulkar and his wife Dr. Anjali Tendulkar. She is a very smart and talented girl. Sara is a very stylish, beautiful girl and she took her mother. She loves wearing high-end clothes.

Sara was born with most respected and richest family background. Her father Sachin Tendulkar, who is the Famous

person and former Indian cricketer. And his mother, Anjali Tendulkar is a doctor. We all Known all about that, she is not the only child of her parents. Arjun Tendukar, is the second child and younger brother of Sara. Arjun is also a cricketer.

Sara Tendulkar is presently unmarried. About her relationship status that Sara has not been confirmed.

Sara is now only 21 years old and has not started her career yet. She is still a college student and concentrating on her studies. She was completed her school level study from the Dhirubhai Ambani International School in Mumbai. After that, she moved to London for higher education and enrolled in the College of London University. There were rumors floating around her about Sara’s debut in the Bollywood with Shahid Kapoor and people are looking forward to seeing Sara Tendulkar as an actress. But her father denied all the stories and said that Sara is currently focusing on her career and she has no intention of joining the entertainment business any time soon. 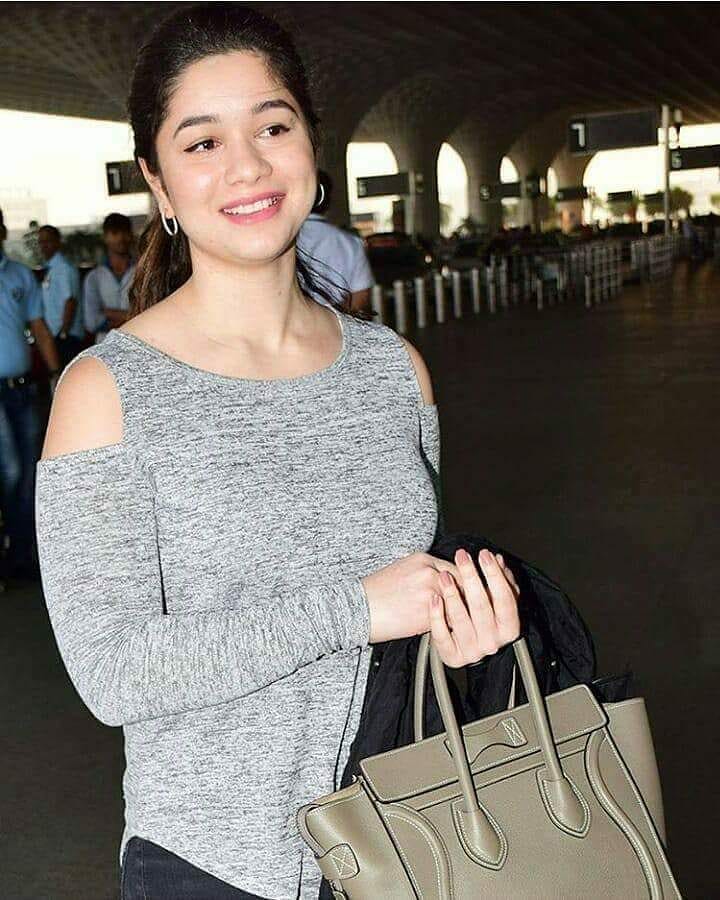 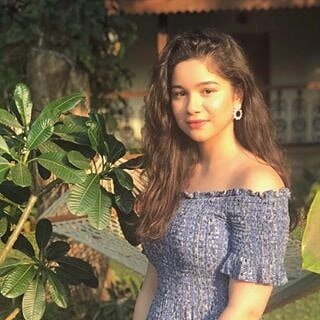