Sana Ganguly is the name of a famous social personality and celebrity kids from Kolkata, West Bengal. She is famous for being the daughter of former Indian cricketer Saurav Ganguly and famous classical dancer Dona Ganguly. Sana came into limelight when her father Sourav Ganguly wished on her 18th birthday with an adorable Instagram post. 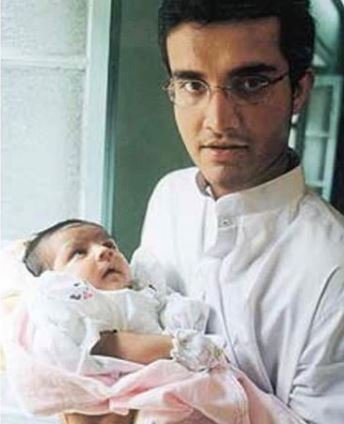 Sana was born on 3 November 2001 in Behala, Kolkata, West Bengal, India. She did her elementary schooling study at La Maritiniere Girls School. Later she enrolled in Loreto School, a well-known school in Kolkata and also her mother had also studied from this school. Reportedly, her schooling study will complete in late 2019. Later she may move abord for higher study just like other celebrity kids. 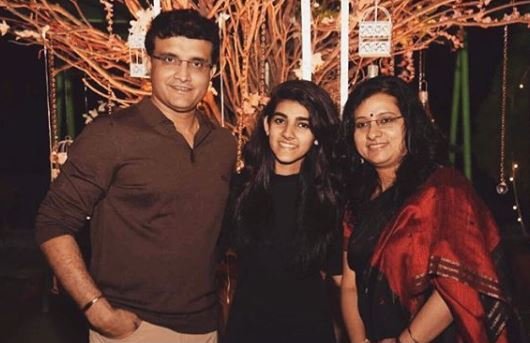 The star kid was born into a prestigious Bengali family who belongs to the Brahmin community from Kolkata. Her father Saurav Ganguly is a former caption of the Indian cricket team and also familiar with several nicknames like Dada, Bengal Tiger, Maharaja, The God of the Off Side, and Warrior Prince. Now he became the 39th president of BCCI on 23 October 2019. Her Dona Ganguly is a is a renowned Odissi dance. Her paternal grandparent’s names are Chandidas Ganguly and Nirupa Ganguly. and her maternal grandparents are Sanjeev Roy and Swapna Roy.

About her per life, there are no kinds of Information available on the Internet about her personal life. She has never been in any sort of committed relationship.

She is a student still now. And she is now too young and very focuses on her studies. As per her previous academic records, no doubt that she a brilliant student. Aper from being a good student, she also very active in extracurricular activities. But she never displayed her interests in cricket. She is in her mother’s footsteps and quite developed her interest in dance. So, she learned classical dance besides of study as of her mother. Even Sana also performed with her mother during a Holi special event at the Indian Museum in Kolkata. In an event, Bollywood megastar Amitabh Bachchan was impressed with her dancing abilities and after the performance, Mr. Bachchan meets them and congratulated both of them for a splendid performance.