Sai Pallavi is an Indian actress who appears in three different languages Film Industries Malayalam, Tamil, and Telugu. Sai was born with the name Sai Pallavi Senthamarai. She is a good actress with a very good dancer. She also participated in the Malayalam TV show and danced impromptu in the TV show. Sai Pallavi was born on 9 May 1992 in Kotagiri, Tamil Nadu, India. She grew up and completed her 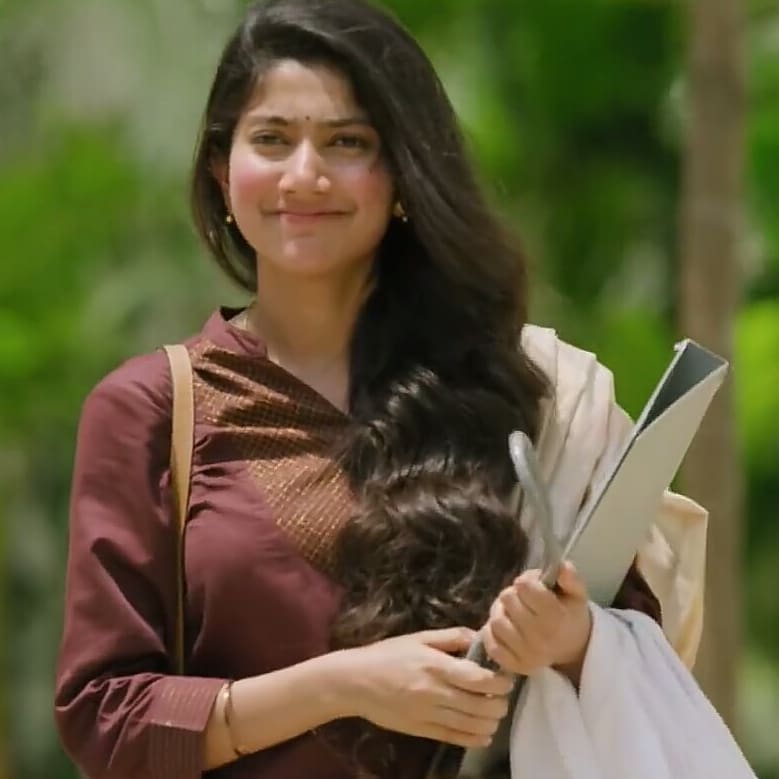 graduation from Coimbatore. She completed medical studies from Tbilisi State Medical University,Georgia in 2016. She belongs to a Hindu Indian Family from Kotagiri, Tamil Nadu, India. Her father’s name is Senthamara Kannan and his mother’s name is Radha Kannan. Her Mother Tongue is Tamil. She has a younger sister Pooja, who also worked in South Indian showbiz.

She is currently single and there is any kind of information about her love life. Pallavi is in the health care industry by profession. As per interview she was not a trained dancer and always wanted to be like her mother for dance. At her schooling time, she participated in several cultural events. Later in 2008, she participated in the dance reality show Ungalil Yaar Adutha Prabhu Deva.

After that, she participated in another dance reality show called  Dhee Ultimate Dance Show or D4 in 2009. In 2005, Sai made her acting debut with a Tamil film Kasthuri Maan as child artist. After that also appeared as a child artist in another Tamil film  Dhaam Dhoom in 2008. After a long time in late 2014, she played the role of Malar in a romantic, comedy Malayalam film Premam. This film was released on  29 May 2015 and received a positive critical response. After that, she appeared in several films such About her next projects or Films: