Shahara started her career with the film Rukhe Darao in 2004. Shahara was a superb addition to Bangladeshi film industry during the days action films in the middle part of last decade. Her start in the film industry was not a smooth ride. Her first movie Rukhe Darao did not do well in the box office as she was aspect. She was under pressure to change this tag and appeared in a bolder role in her next movie Varate Khuni. The movie did not fare well but Shahara caught the eyes as she shed clothes, flaunted skin in exotic revealing outfits. This change in appearance brought her the break she wanted. But she came back in the showbiz industry, with new refresh amazing look. Sahara came to the limelight around the country when she acted in the movie Priya Amar Priya in 2008. This is one of the highest-grossing movies in Bangladeshi film industry. This hit help to became a leading heroine in the Dhallywood film industry with her terrific acting quality. And she never look from that. She became the number one heroine of the country within three years and inscribed her name in Bangladeshi film folklore.

Sahara acted in the movie Toke Bhalobastei Hobe in 2014 for the last. She also acted in TV commercials for many Bangladesh top brands. She married to Mahbubur Rahman Monir, is a businessman, producer of the movie Dhaka to Bombay. After three years love relation they married to each other on 8th May 2015. 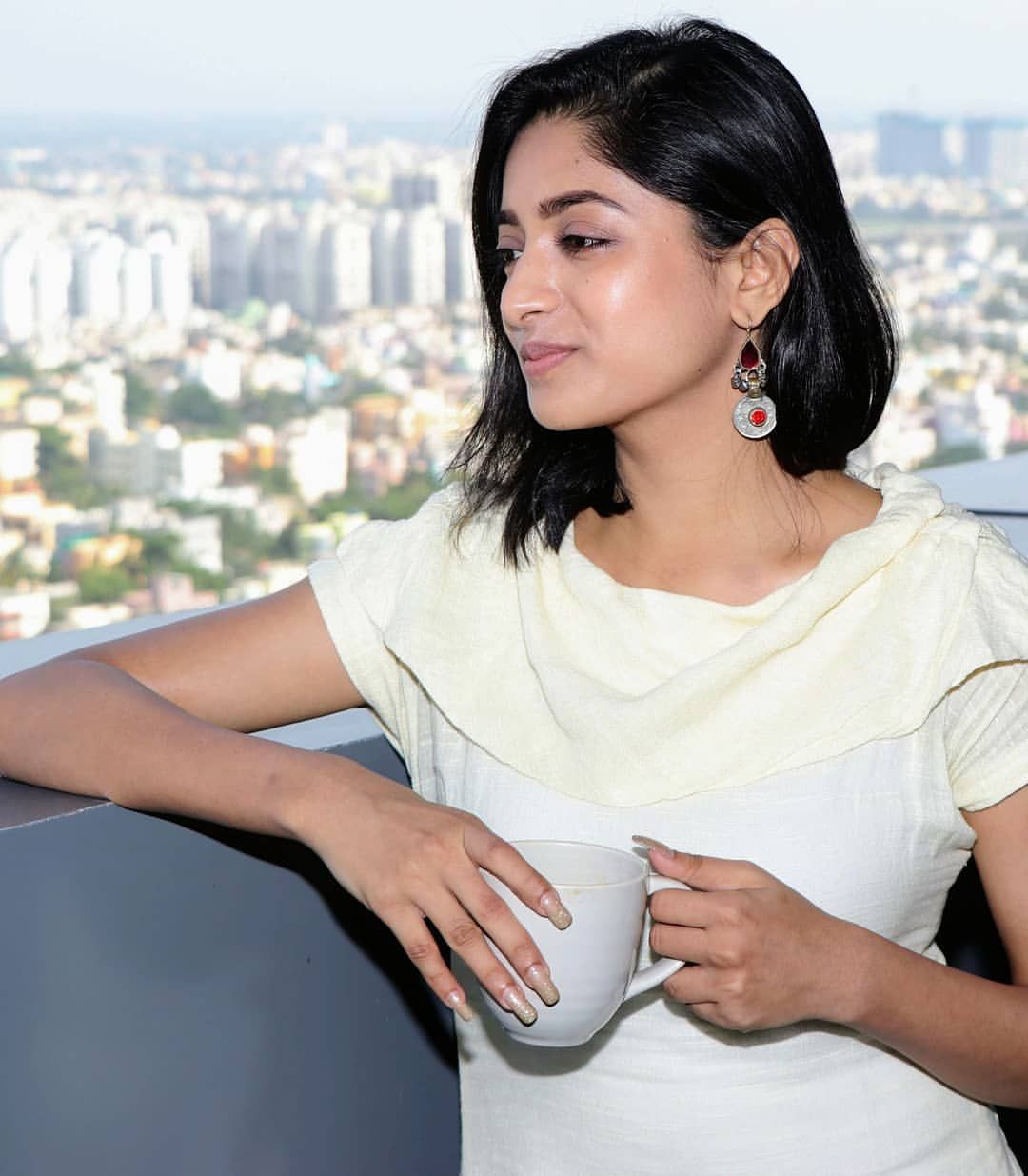