Sadia is the name of an Indian newcomer film actress. She will be seen in Vidhu Vinod Chopra’s upcoming Bollywood film Shikara, which trailer has been released on this Thus day.

In this film, she will be seen in the lead along with another new face of Bollywood Aadil Khan, who is also familiar with the name Nasar Ulla Khan. The film based on the story of around 4,00,000 Kashmiri Pandits who had to leave the Valley in a mass exodus in 1990.

This time Aadil will be making his Bollywood debut with Vidhu Vinod Chopra’s directed film Shikara along with another debutant actress Sadia.

In this film, Sadia and Adil Khan play a Kashmiri Pandit couple. Vidhu Vinod Chopra, who directed a film after 13 years.

This film is based on the story of around 4,00,000 Kashmiri Pandits who had to leave the Valley in a mass exodus in 1990. The trailer launch on Tuesday, incidentally, saw a rare appearance by AR Rahman, who has scored the music of the film, along with the cast. Reportedly, the film Shikara will be released on 7 February. 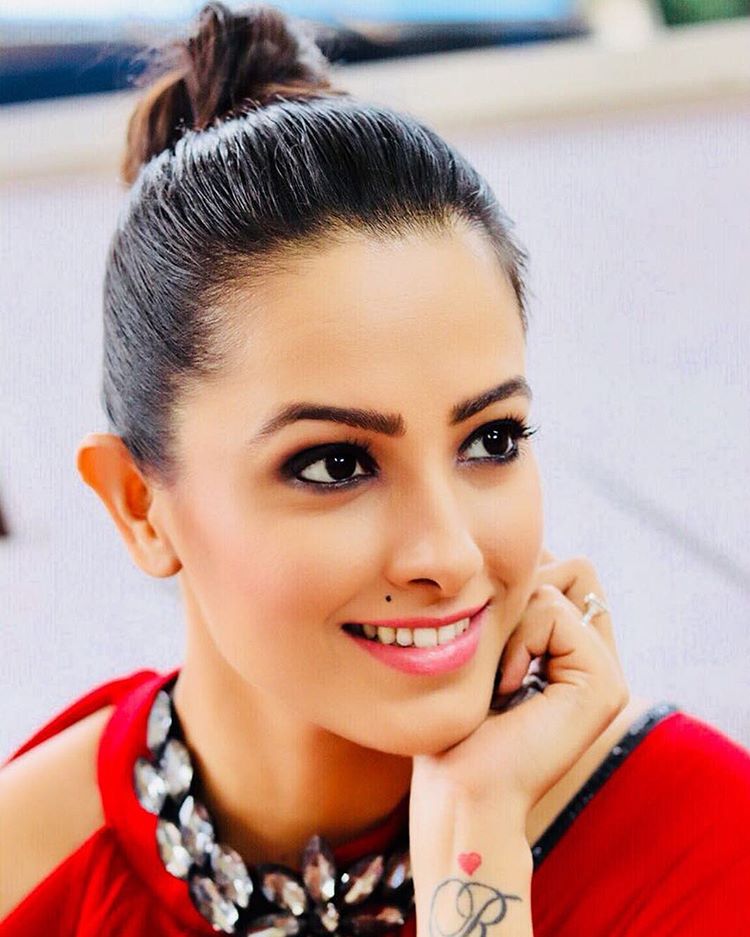