Rukshar Dhillon is a newcomer American based Indian actress, who is predominantly appeared in South Indian film industry. She made her acting with a romantic comedy film Katte in 2015. Her first Bollywood movie is  Bhangra Paa Le opposite Sunny Kaushal(Vicky Kaushal Brother) in RSVP Film. Rukshar was born on 12 October 1993 in Ealing, London, United Kingdom. She did her schooling at Manovikas English Medium High School, Goa. She completed her High School education from Bishop Cotton Girls School. After completing her schooling, she enrolled her name in Bangalore University, Karnataka and completed graduation in Fashion designing. She currently lives in Bangalore.

Dhillon was born into a UK based Punjabi Family. At an early age, her family moved to Goa. Other information about her family such as her father, mother’s name was not available on the internet. It will be updated soon. She is currently unmarried. Rukshar is not dating anyone. Even there were no rumors about her personal life. Actually, she is not interested in shearing her personal information.

After completing her studies, Rukshar Dhillon started her career as a model. In 2012, she participated in Max Miss Bangalore, where she completed as the second runner-up. In 2015, she made her acting debut with a Kannada film Katte, which was directed by Prakash Rao. Later she appeared in another Kannada language film Run Antony opposite Vinay Rajkumar and Sushmita Joshi. In 2017, she made her debut in the Telugu film industry with the film Aakatayi. 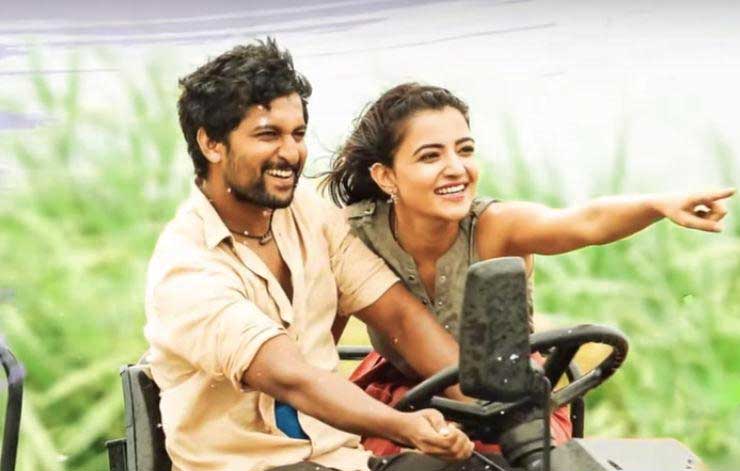 After that Dhillon appeared in a  Telugu action comedy film, Krishnarjuna Yudham. This film got positive reviews from critics and became the box office hits. Then she did ABCD with  Allu Sirish, directed by Sanjeev Reddy and produced by Madhura Sreedhar Reddy. She made her Bollywood Debut with Sunny Kaushal(Vicky Kaushal Brother). The film directed by Sneha Taurani and produced by Ronnie Screwvala company RSVP Movies. The movie is scheduled to release 13 September 2018 but is postponed.