Roosha Chatterjee is a popular Bengali TV  serial actress and model. She is really a very good actress. She came into the limelight after appeared a TV serial Tomay Amay Mile. This TV serial was a very popular TV serial at that time and she also popular. Roosha was born on January 23, 1994, in Kolkata, West Bengal, India to a well-educated family. She completed her Graduated from Sikkim Manipal University. Ushoshi is her stage name in the latest Star Jalsha TV Serial “Tomay Amay Mile“. She belongs to a well educated Bengali Family. Her family details are not available on the Internet. Roosha is Hindu by her religion. The young lady is not married yet. She is single. And there is no information about her relationship. 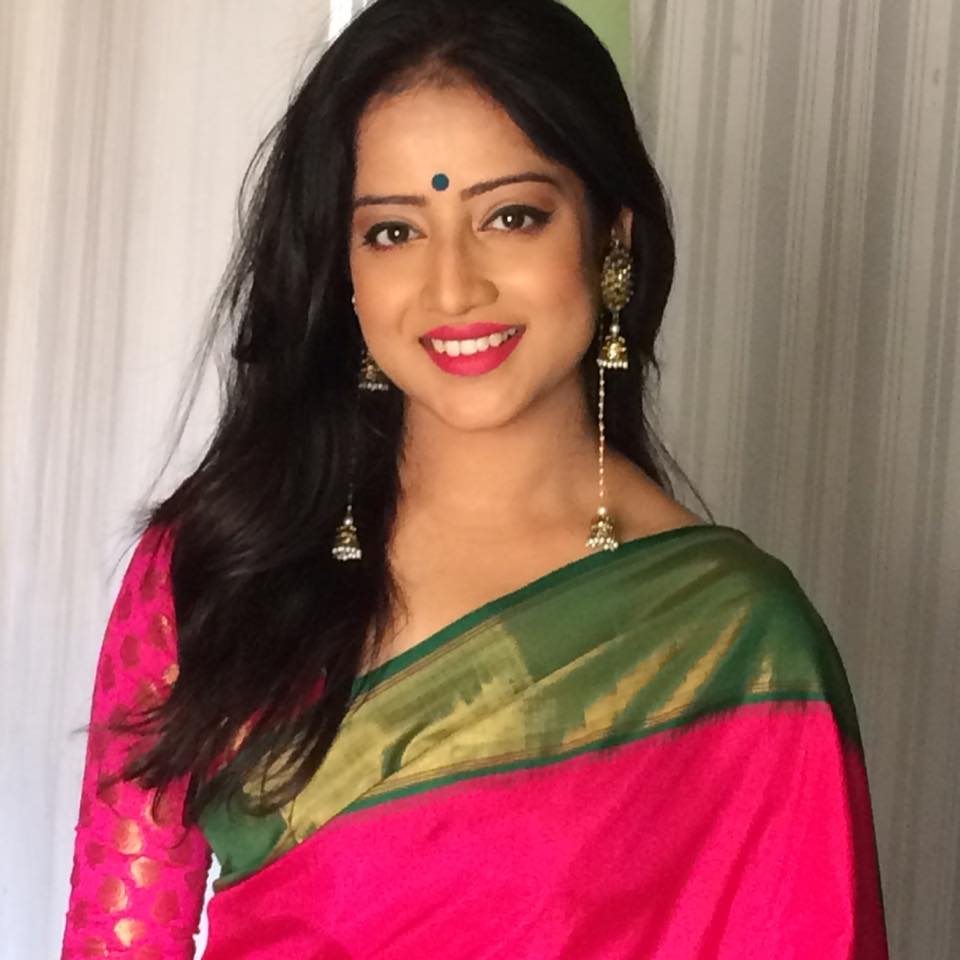 After that, she appeared in another TV serial Tomay Amay Mile as a lead role of Ushoshi, household name. This TV serial was a very popular TV serial at that time. She is a very smart, stylish, beautiful, talented and brilliant actress. In 2017, she appeared in a romantic film Joy Maa Durga, with Somraj Maity.

Recently she was seen in a another popular TV serial Kusum Dola, as supporting role Shruti. Here she working with Madhumita Sarkar and Rishi Kaushik. Which airs on Bengali Entertainment Channel Star Jalsha.

Some Facts About Roosha Chatterjee: