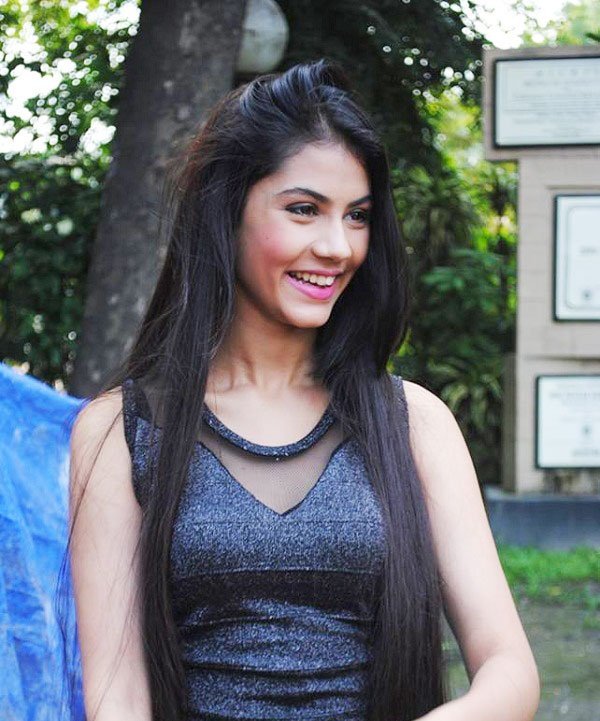 Rittika Sen (Bengali: ঋত্বিকা সেন) is an Indian Film Actress and Model.  She came into limelight in Bengali superstar Jeet movie 100% Love.  She mainly works in Bengali Film Industry. She was featured in the Calcutta Times list of Most Desirable Women 2015. Rittika Sen is very talented and most popular Indian Bengali Film Actress.

She was born on 14 April 1995 in Kolkata, West Bengal, India. She has been a bright student. Her classmates are also clarified that she is a shy and intelligent person. She is a funny person also love to travel. Rittika Sen Age 23 Years Old. Sen was born and brought up in a typically Bengali Family. Her father has businessmen and mother is a housewife. Rittika has a lovely young Brother, whose name in Subhon. In 2014 she was dating with Akash Chowdhury. But right now she is single and very happy.  Rittika is unmarried. Rittika Sen made her on-screen debut with Bengali Film 100% Love (2012) as a role of Soniya (Supporting Role). 100% Love is a 2012 Indian Bengali romantic drama movie directed by Rabi Kinagi. It features Jeet and Koel Mallick in the lead roles. Now Rittika Sen works in as a feature Heroine as the main lead. Her big main lead movie in Borbaad (2014) with Bonny Sengupta. Borbaad is a Bengali film directed by Raj Chakraborty. 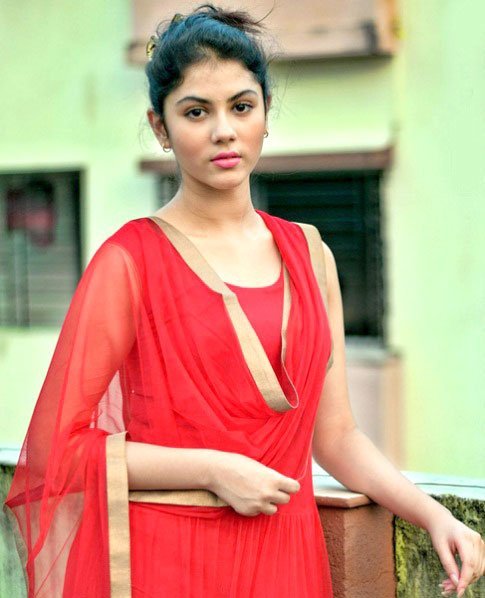 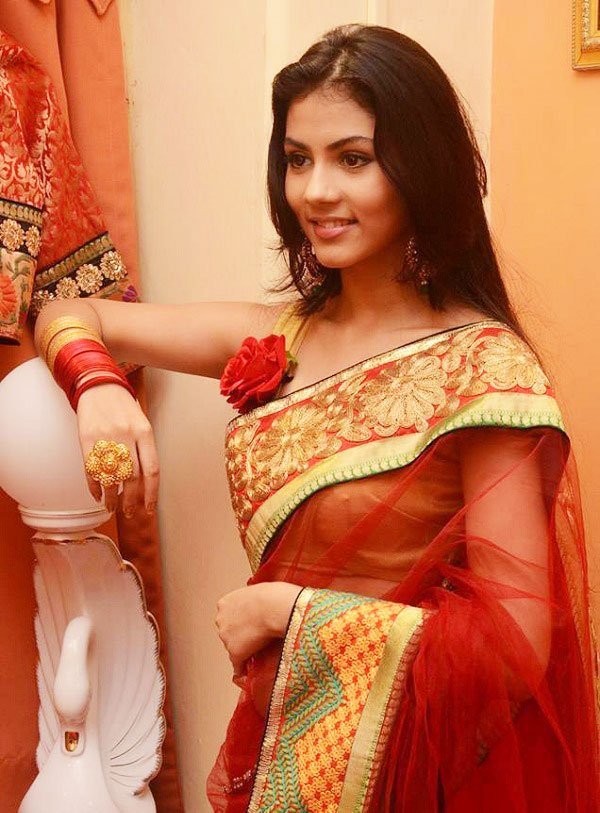