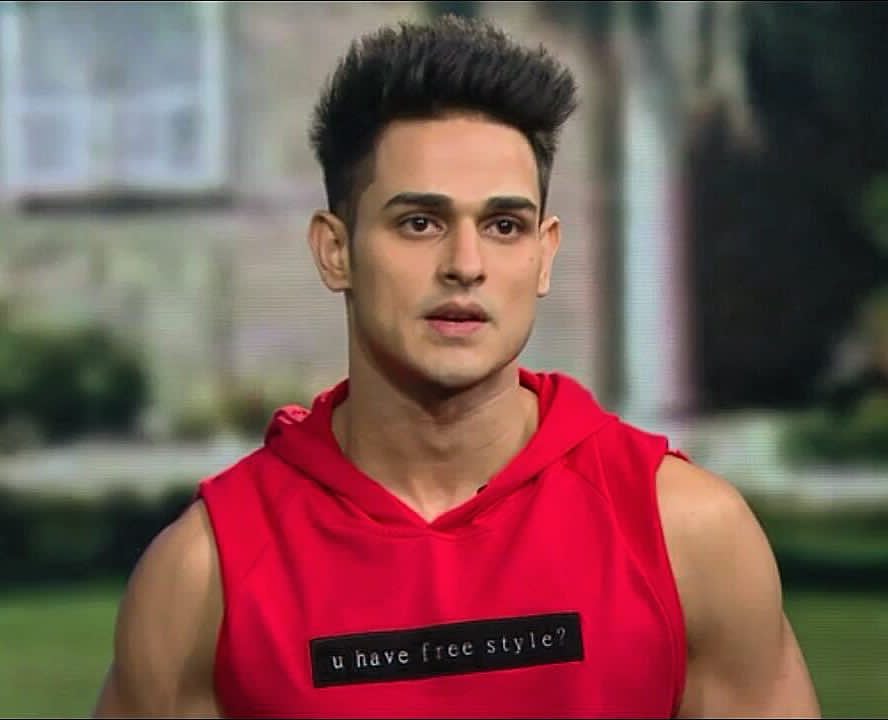 Priyank Sharma is the name of an Indian model, dancer, choreographer, and actor who is better known of his appearance in several popular reality shows such as  MTV Roadies, Big Boss 11 and Splitsvilla. He made his acting debut with a TV series Pyaar Tune Kya Kia Season 9 in 2016.

Priyank was born on 2 August 1993 in Delhi, India. From early childhood, he was very much enthusiastic about dancing. So, he enrolled his name at Shyamak Davar’s dance school, where he learned dancing. After that Priyank started working with Shyamak Davar as a choreographer for three years in his dancing troupe.

This young newcomer actor belongs to an Indian middle-class Punjabi family from the capital city of Delhi. His parent’s details are not available on the Internet. He has a younger sister named Anushka Sharma.

He is currently unmarried and very much single. But he has lots of female followers. As per some rumors that he is in a relationship with his Splitvilla partner Divya Agarwal. The actual confirmation about his relationship status is still behind the curtains. In the beginning, he started his career as a choreographer and he also worked with Shiamak Davar. Priyank started his career with India’s famous reality show Bogg Boss 11 as a celebrity contestant. but he got his first breakthrough MTV’s  Roadies Rising X5. Eventually,  he was selected in Karan Kundra gang. He was one of the lovable participants of the show who was not much interested in the controversy and was quite focused on his task and performances. Moreover, he appeared in another popular show Splitsvilla Season 10.

Later he was featured in episode 9 of ‘Pyar Tune Kya Kiya’ season 10. Recently he appeared in a music video Saara India with Astha Gill.