Parmish Verma is the name of an Indian Actor, Model, Singer, and Director from Punjab. He is famous for his music video Zimmewari Bhukh Te Doori, which is based on his own life during a struggle in Australia. Now he is one of the most successful and famous singers. Parmish was born on 3 July 1986 in  Patiala, Punjab, India. He did his schooling at Yadavindra Public School, Patiala. Later he moved to Sydney, Australia for higher study. But he can not able to completing Diploma in  Hotel Management. After that, he returned to India and started working as a Child artist in his father’s plays. 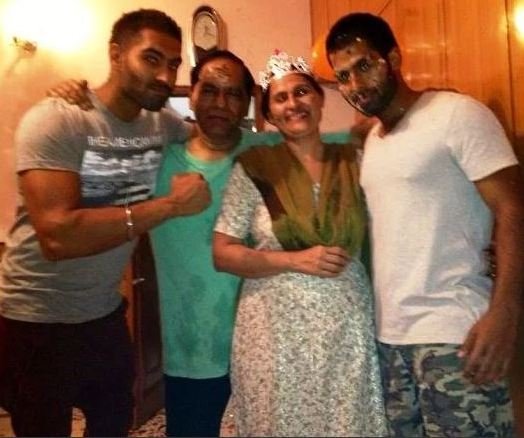 He belongs to an Indian Punjabi Hindu family from Punjab, India. His father who is a professor and a writer name Dr. Satish Verma. And his mother name Paramjit Verma, who is a simple housewife. Parmish has two siblings one younger brother name Sukhan Verma and elder sister name Shrry Rana. 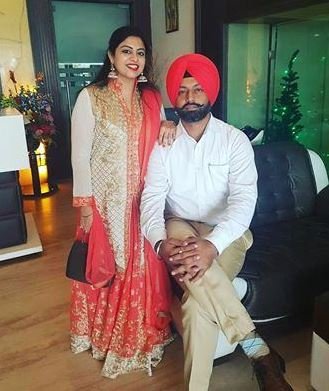 This multi-talented singer is currently single but it’s not clear. And also there is no kind of rumors about his personal life on the internet. After dropping out of the Hotel Management course he came back from Australia and focus on his acting career.  Although he had a positive feeling for acting from childhood and also he joined a school’s theater group during school study. In 2011, he made his acting debut with a short role in the Punjabi film Punjab Bolda. After that, he launched his own film production house Parmish Verma Films and started making Punjabi music videos such as Gal Jattan Wali, Aadat, Gallan Mithiyan.

But he got his 1st breakthrough after appeared as an actor in his own track Thokda Reha. In 2017, he appeared in another Punjabi film Rockey Mental, where he played the lead role as Rocky along with actress Tannu Kaur Gill. In this following year, he made his singing debut with song Le Chakk Main Aa GyaLe Chakk Main Aa Gya, which went viral immediately. Later he appeared in his some famous song like Gaal Ni Kadni, Shada, Kache Pakke Yaar, etc. This 32 Years old handsome guy’s Height is 5’8”(173 cm) and Weight is 75 Kg (165 LBS). He is very much careful about his body fitness. So, he every day attends a gym and doing workout regularly. His Body Measurements are Chest 43 Inches, Waist 32 inches, and Biceps 16 Inches. His Eye Color is Black and Hair Color is Black.