Maryam Zakaria is a Swedish-Iranian actress, a dancer from the Swedish nation. Maryam working mainly working in Bollywood and South Indian Cinema. She is well known for her in Bollywood film Agent (2012) and adult comedy Grand Masti. Maryam was born on 27 September 1984 in Tehran, Iran. Her parents loved Bollywood movies and this inspired her to be a Bollywood Actress. She decided to move to Mumbai in 2009 in order to pursue her career in Bollywood. She might have completed her basic education from Sweden. However, she learned Indian dance forms like Kuchipudi in Sweden. 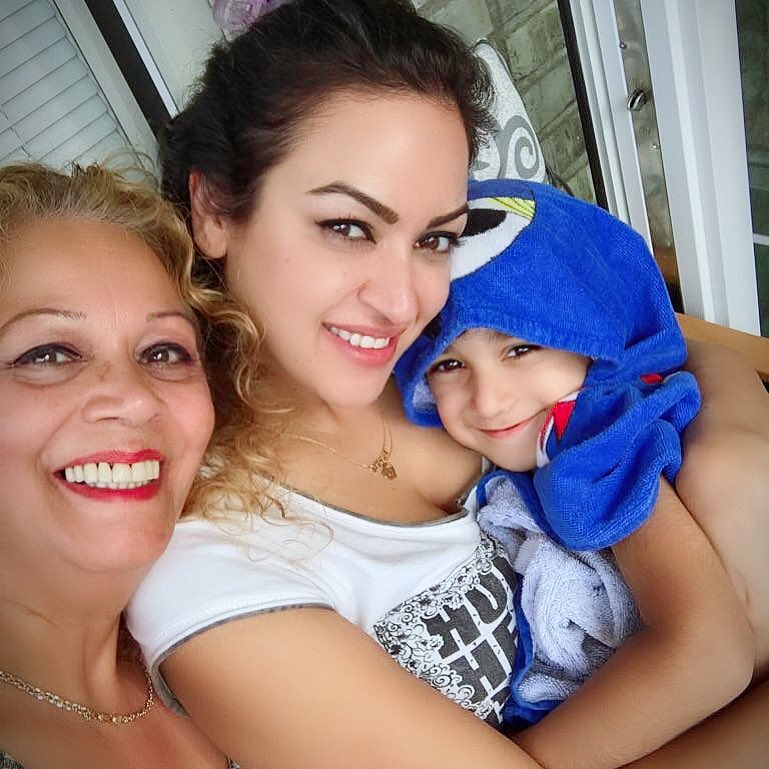 Her family lives in Sweden. Other  information available about her family is not available. Maryam is married to Choreographer Arvind Thakur since April 2012. The small wedding took place in Goa with

just a few close friends and family members from Sweden. She managed to keep the news of her marriage away from public eyes till her first pregnancy. 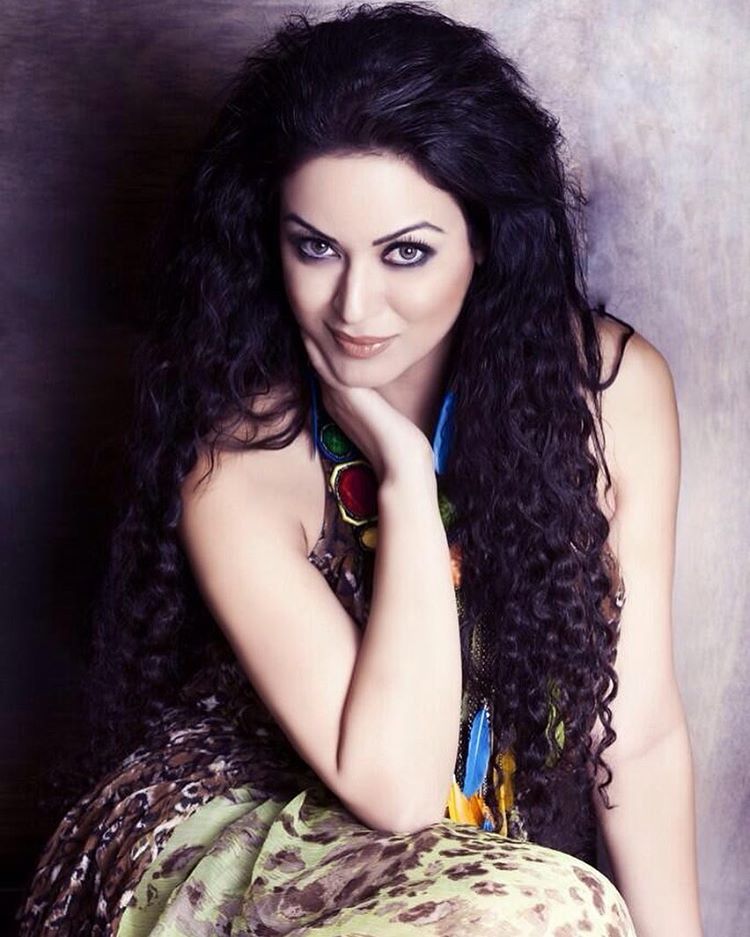 After moving to India, she made her debut as a supporting actress in movie Paying Guests in 2009. In the following year, she was signed to perform an item number in a Tamil film Nagaram.

She got a lot of praise from her admirers after doing a super hit item number in the movie 100% Love. She managed to get the lead role in a Telugu movie Madatha Kaja in 2011.

Her biggest hit was the role of Farah in the movie Agent Vinod and she even got the lead role in the adult movie Grand Masti opposite Aftab Shivdasani.