Mahiya Mahi (Bengali: মাহিয়া মাহি) has established a successful career in Bangladeshi films, and is cited in the media as one of the most popular and attractive Bangladeshi actresses. 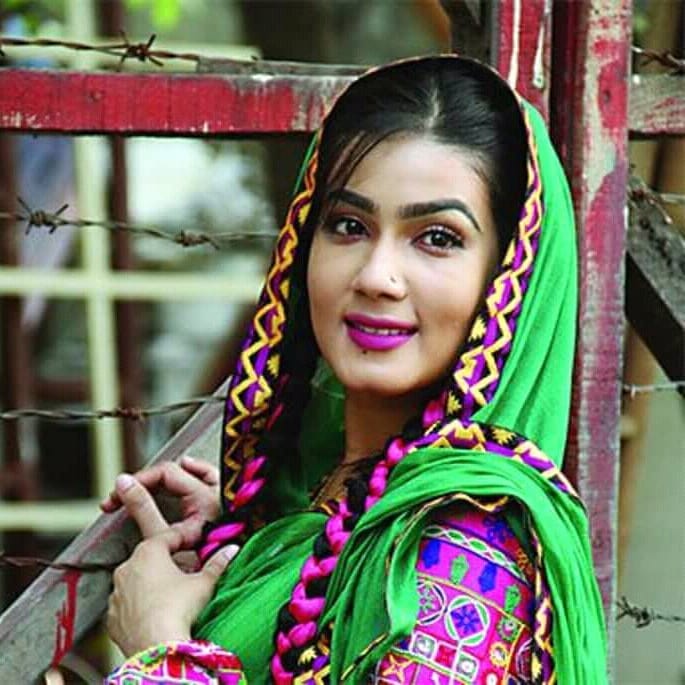 Mahi belongs to the Muslim Bangladeshi family. Her father’s name is Ablu Bakkar Khokon and her mother’s name is Dilara Yasmin Soby.

In 2015, finally, Mahi married to Parvej Mahmud Opu. they married in a family ceremony at Uttara residence, and

later Mahi exposes the news by uploading a wedding photo on social media. She is very much happy with her husband who is a kind heart and an ordinary man.

Mahiya Mahi has started her acting career debut with film Bhalobasher Rong in 2012 and in this film another actor made his debutante Bappy Chowdhury. She has established a successful career in Bangladeshi films, and is cited in the media as one of the most popular and attractive Bangladeshi actresses. In this time she is the highest-paid actress of the Bangladeshi Film Industry. Her first film has made huge financial success. Mahi appeared in four films in 2013. The first release was Onnorokom Bhalobasha and again with Bappy Chowdhury. Her next release film was Poramon, opposite to Saimon Sadik. 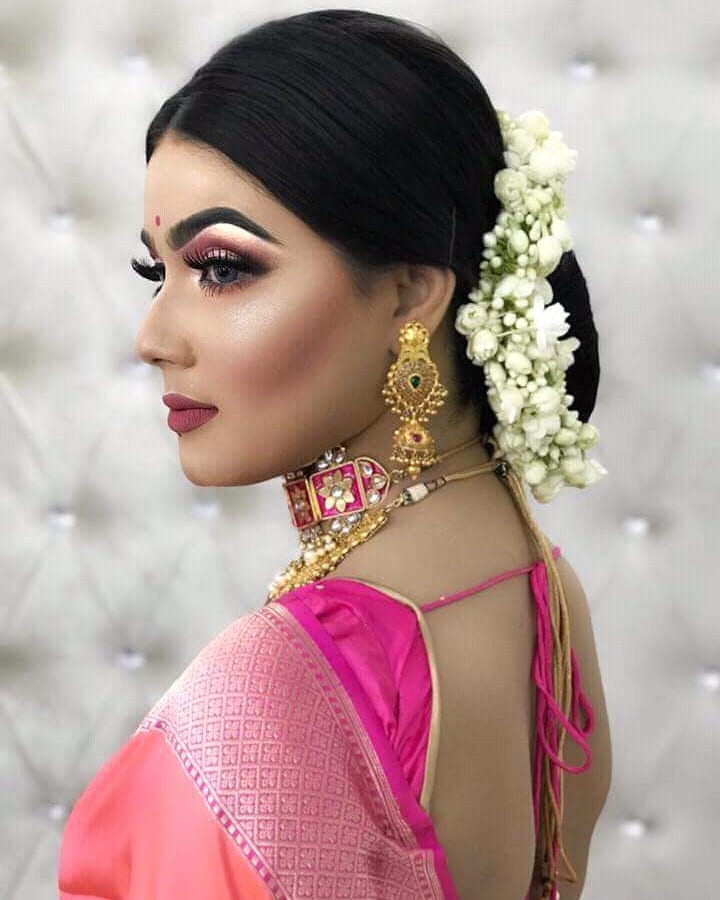 Her third film of the year marked her first collaboration with Bangladeshi Cinema’s leading actor Shakib Khan as they were paired up in Bhalobasha Aaj Kal for the first time. In 2014, she won Meril Prothm Alo Awards for Best Film Actress for the film Agnee.

Dobir Saheber Songsar is the first comedy movie performed by Mahi. She played three roles at a time in this movie. It did average in the box office. Mahi plays the role of a journalist in the film Sesha: The Leader. In this movie, she will be found as a lyricist for the first time.