Skip to content
Mahira Khan is an actress of Pakistan television Industry and also a former VJ. She was born on 21 December 1984 in Karachi, Pakistan. Her father, Hafeez Khan, was born in Delhi during the British Raj, and migrated to Pakistan after the partition of India. Mahira Khan was complete her primary education from Foundation Public School and Dropout from University of Southern California, Los Angeles. However, she did not complete her degree and returned to Pakistan in 2008. 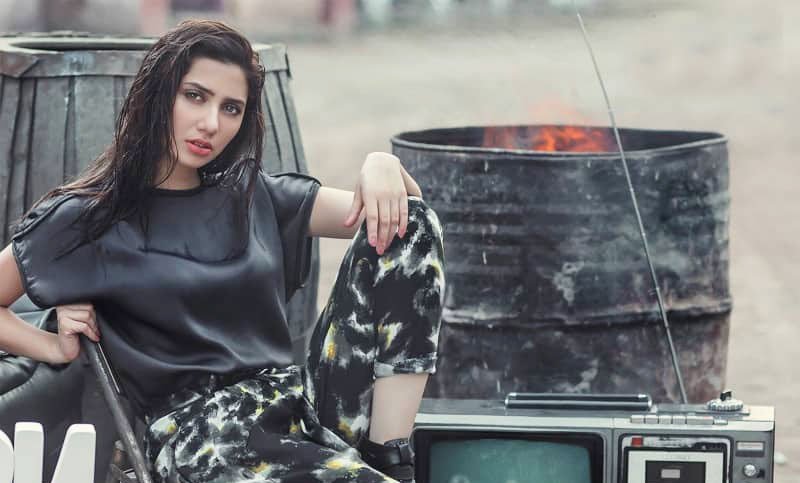 Mahira Khan is a Pakistani film and television actress who started her career as VJ in 2006 and debut with film Bol (2011). Also she was hosting the live show Most Wanted on MTV. In the film Bol, she played the role of Ayesha, a girl from a conservative lower-middle-class family living in the old part of Lahore. The film was a critical and commercial success and became one of the highest-grossing Pakistani films of all time. In the same year, she also made her TV drama debut and acted in her first television drama, Neeyat which was directed by Mehreen Jabbar. The serial was set in New York and she played the role of Ayla. In early 2017, Mahira co-starred in a Indian film Raees, which was directed by Rahul Dholakia. And this film was her debut in the Hindi Film Industry with the lead star and co-producer Shah Rukh Khan. But this film was a delay to release and got some political and also national issue. Finally this film was released in January 2017 after some debate. The film was a modest success, earning over ₹3.0 billion (US$39 million) worldwide which made Mahira first Pakistani actress to join Bollywood’s 100 Crore Club and became top grossing actress in Bollywood during the first quarter of 2017. She married to Ali Askari in 2007 and divorced in 2015.
Mahira Khan Age 32 Years Old, Her Height 5 ft 7 in (170 cm) and Weight 55 Kg (120 lbs). Her Shoe Size 8 (US) and Dress Size 4 (US). Mahira Khan Hair Color Black and Eye Color Brown. Her Star Sign Sagittarius and Religion is Islam.