Kubra Khan is a Pakistani actress and fashion model. She was born on 09 September 1993 in London, United Kingdom. She was an active and intelligent student i her early childhood and completed her study and became graduate in London.

Kubra is the older child of her parents. She has two sibling. She belongs to a liberal and well-educated family background. Her parents encouraged her every time of life.

She is currently unmarried and not dating anyone. There were no rumors about her love life or relationship. 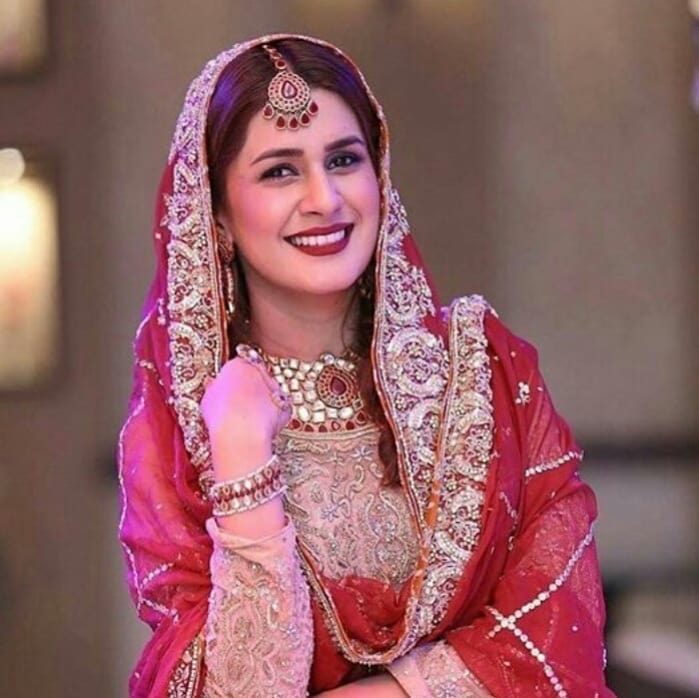 In 2014, Kubra made her debut in Pakistani Film Industry with film Na Maloom Afraad, which was a Comedy-Thriller Film and it was very much successful film in the showbiz. But before acting in films, she worked as Fashion Model in 2013. In her debut film, she played role of Hina, a bank-worker and love interest of film’s main lead Mohsin Abbas Haider. Now she is most successful, youngest, pretty actress and model in Pakistan. She recently appeared in Jawani Phir Nahi Ani 2 with Mawra Hocane and others.

Kubra also acted in Bollywood. She making her debut in Indian Film Industry with a comedy film Welcome 2 Karachi, directed by Ashish R Mohan and produced by Vashu Bhagnani. In this film, She played role of a ISI agent. It was released on 28 May 2015. Kubra Khan has also worked in an English film The Conversations.

She appeared on the small screen for the first time in the super hit TV serial Sang-e-Mar Mar of Hum TV in 2016 playing a leading role. In the same year, Kubra appeared in another hit TV serial Khuda Aur Muhabbat of Geo TV and Kubra has worked as a lead actress in many successful TV serials of different channels including Andaaz-e-Sitam of Urdu 1, Muqabil of ARY Digital and Alif Allah of Hum TV. Kubra also appears as a guest in different morning shows for the promotion of her TV serials.