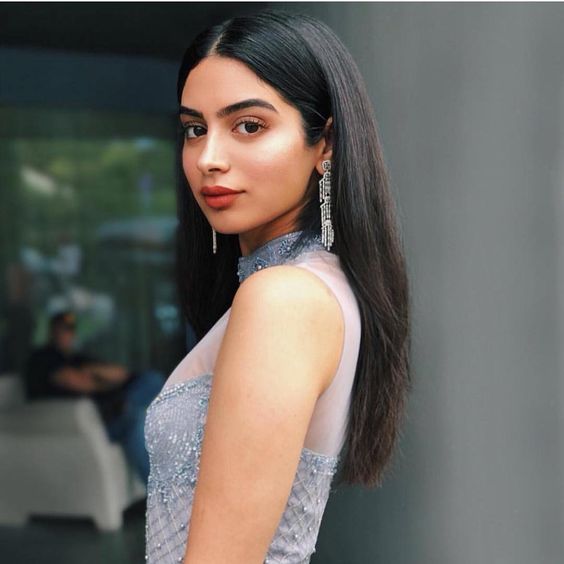 Khushi Kapoor is the Indian celebrity kid who belongs to the Bollywood. She has become an internet celebrity as well as she is active on social media and has gained many followers. She is admired for her beauty and fashion sense. Khushi Kapoor, the 17-years teenager born on 5 November 2000 in Mumbai. She is still in her Dhirubhai Ambani International School, Mumbai and concentrating on her studies. She is the daughter of legendary actress Sridevi. And Father’s name is Boney Kapoor, one of the biggest producers in Bollywood. She has an elder sister Jhanvi Kapoor, who is recently entered in Bollywood as a Dharma Heroin from Dhadak With Ishaan Khattar. She is a teenager so there is no news for her Boyfriend till Now.

She is not doing any acting project right now. She is good at the study so she wants to concentrate on her studies. Also, she is interested in the faction. Her all family in Bollywood and also her elder sister in acting. Maybe he wants to become an actress. She is with her mom Sridevi and famous fashion designer Manish Malhotra in a wedding Reception. She is one of the star kids who is very faction able interns of his dress and casual staff. 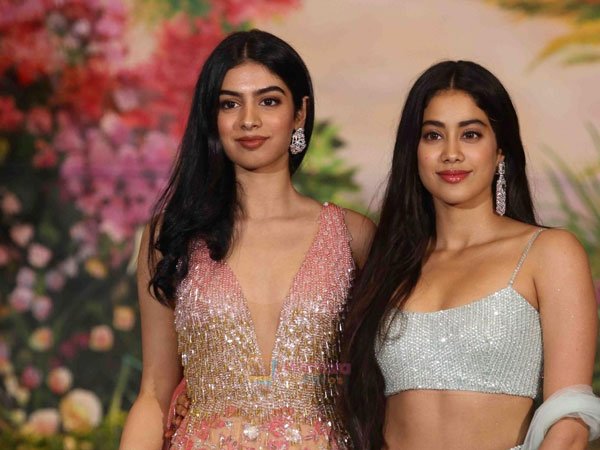 She is with her elder sister Jhanvi Kapoor at a wedding party. 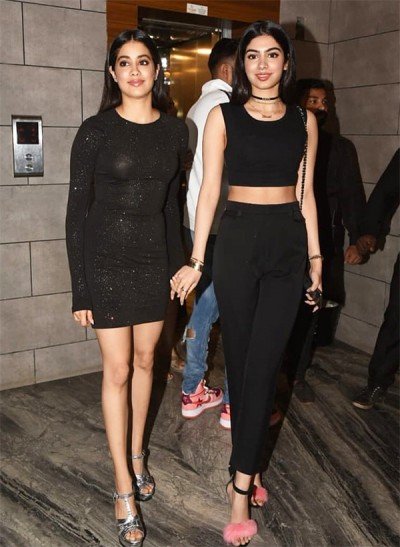