Jhanvi Kapoor is an Indian Actress. She was born on 7 March 1997 in Mumbai, Maharashtra, India. She is the daughter of Late Actress Sridevi & Boney Kapoor, Film Producer. She is going to making her Bollywood Debut with Actor Ishaan khattar (Shahid Kapoor) in Karan Johor Dharma Production movie Dhadak.

Jhanvi Kapoor Age 20 Years Old, She born in Mumbai, Maharashtra, India. Her Father named Boney Kapoor, FilmProducer and Her mother named Sridevi, (died; Actress). She has one half brother Arjun Kapoor and one sister Khushi Kapoor & one half-sister, Anshula Kapoor. Kapoor has not yet started her Bollywood journey as an actress but she has been seen with her parents on several occasions. And also she was interested in acting since her childhood.

But in this July she going to make her 1st step or debut in Bollywood with Karan Johar’s movie Dhadak opposite Ishaan Khatter.

This film directed by Shashank Khaitan. In this film, she played the role of Parthavi Singh, a strong, rich, independent girl from a political family. The film was released on 20 July 2018 and got a positive review. Recently Kapoor made her ramp debut as the showstopper for Nachiket Barve at Lakme Fashion Week. The Dhadak star was seen wearing a blue and pink lehenga on the walk.

Janhvi’s sisters Khushi Kapoor and Anshula Kapoor were by her side for support. Later Janhvi talked to the media about her style choices, inspirations and what she learned from mom Sridevi. 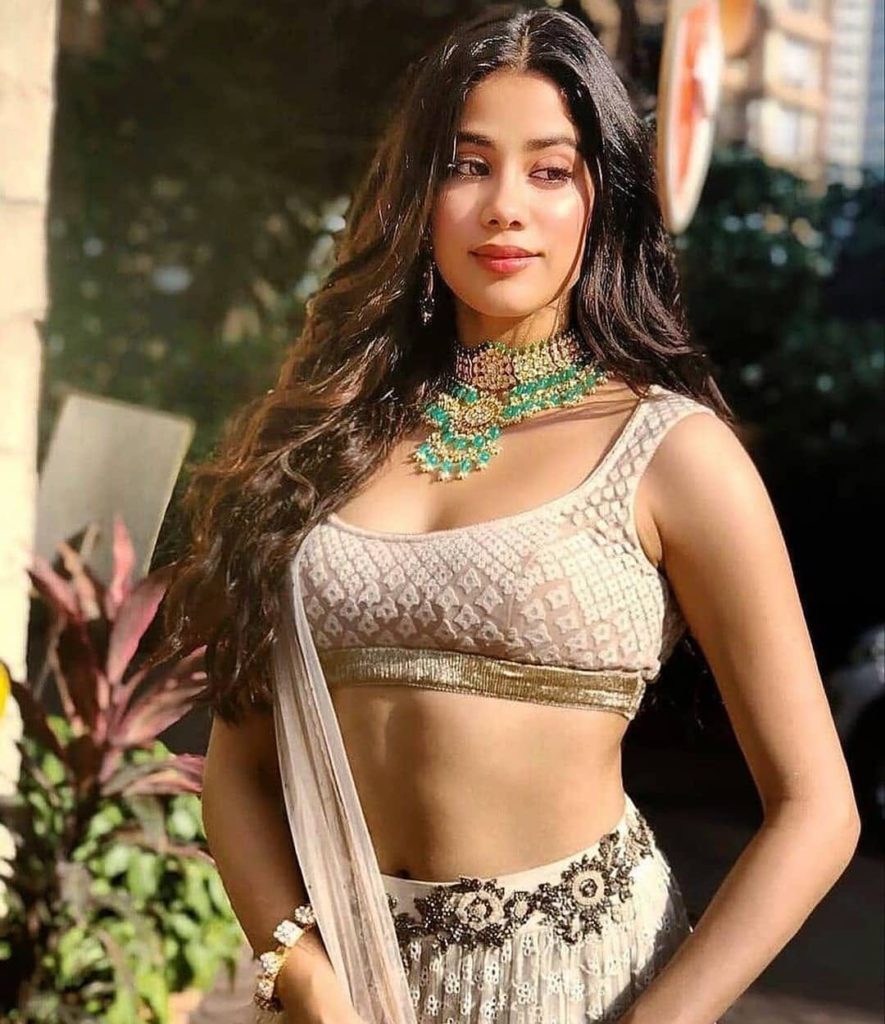 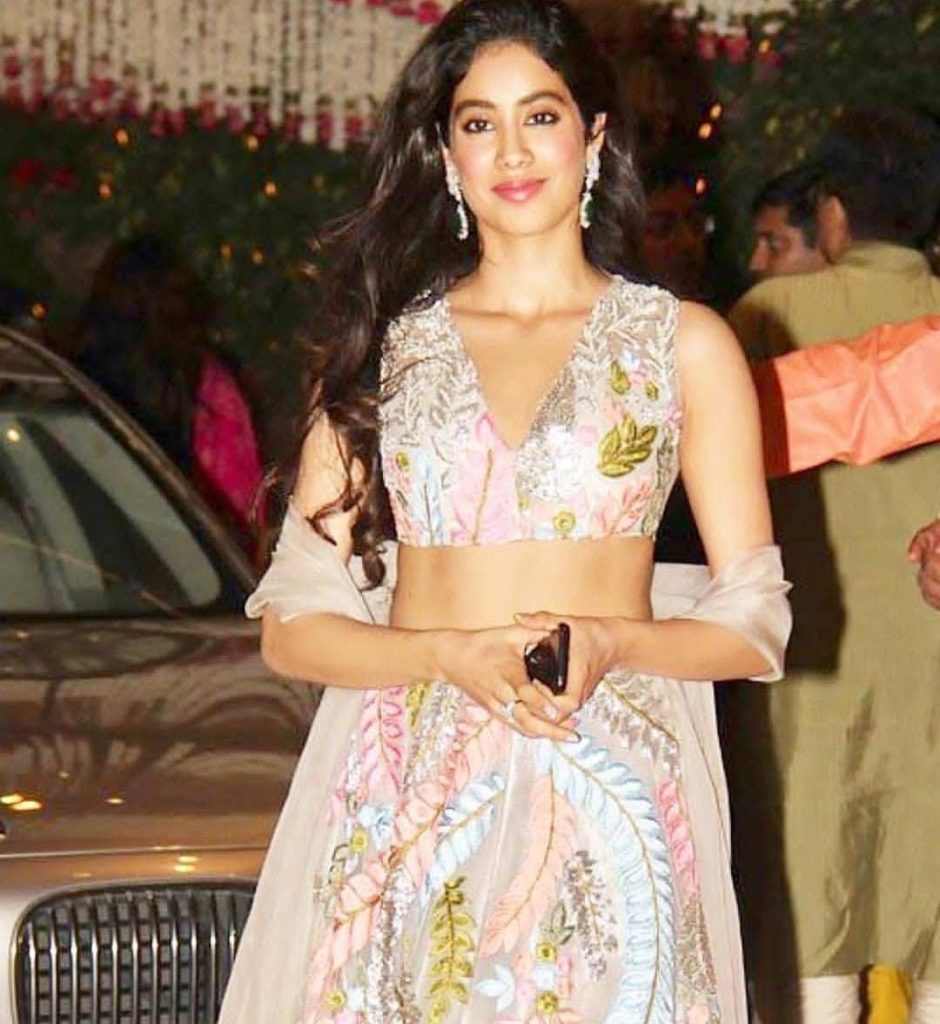 Jhanvi Kapoor is unmarried and She is in a relationship and her boyfriend’s name is Shikhar Pahariya, Maternal grandchild of Suchil Kumar Shinde.