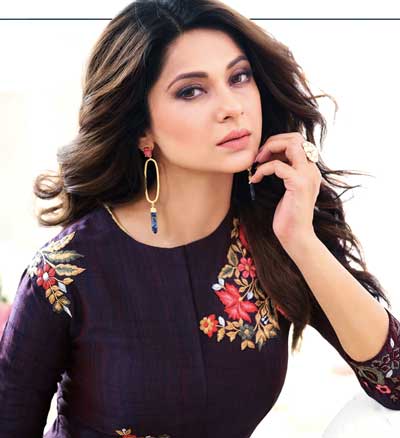 Jennifer Winget was born on 30 May 1985, in Goregaon, Mumbai. is the daughter of a  and a Maharashtrian Christian father, and is often mistaken for a Westerner due to her unusual name. Her family members and friends call her by the names like Jenni and JW.

She completed her school level education from St. Xavier’s High School, Mumbai. And completed her graduation in Bachelor of Commerce from K.J. Somaiya Junior College Of Science & Commerce, Mumbai.

Jennifer and Karan Singh Grover met on the sets of the TV serial Kasautii Zindagii Kay and build up a relationship between them. After long relationship, finally the couple got married on April 9 2012. However, in November 2014 Jennifer declared that they were separated. After the separation, she came into the relationship with Sehban Azim, who is also an actor. Jennifer began her acting career as a child artist at the age of 10 from the film Akele Hum Akele Tum. After that, at the age of 12 she appeared in the film Raja Ko Rani Se Pyar Ho Gaya. In 2003, she started to act at the small screen from the serial called Shka Laka Boom Boom. But her first major role in a TV serial was as Anurag and Prerna Basu’s daughter Sneha in Kasautii Zindagii Kay. This role brought her fame and a fan following. After that, she appeared in several serials like Kkusum, Dill Mill Gayye, Kahiin To Hoga, Sangam, and Kyaa Hoga Nimmo Kaa, etc. 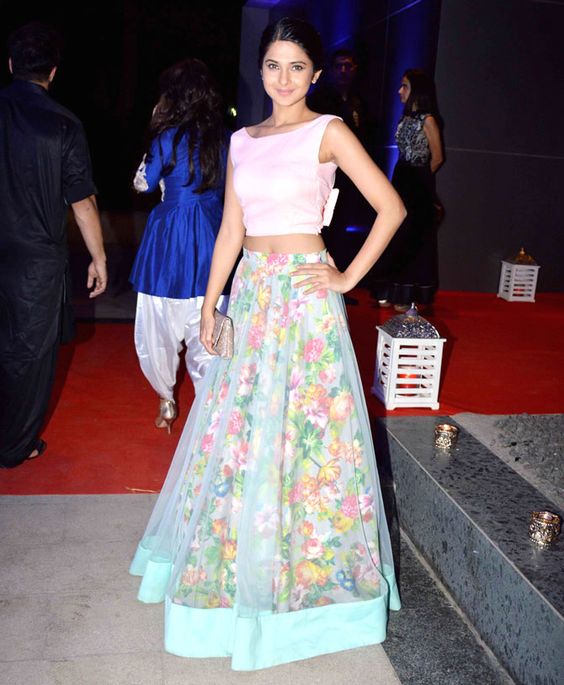 In her career, Jennifer won Zee Gold Awards in Most Fit Actress Category and Indian Television Academy Awards in Best Actress (Jury) Category for the role in Saraswatichandra. In the previous year she was nominated and won Lions Gold Awards.

In 2018, Jennifer Winget will make her Bollywood acting debut as a lead actress in the Kunal Kohli’s film Phir Se.