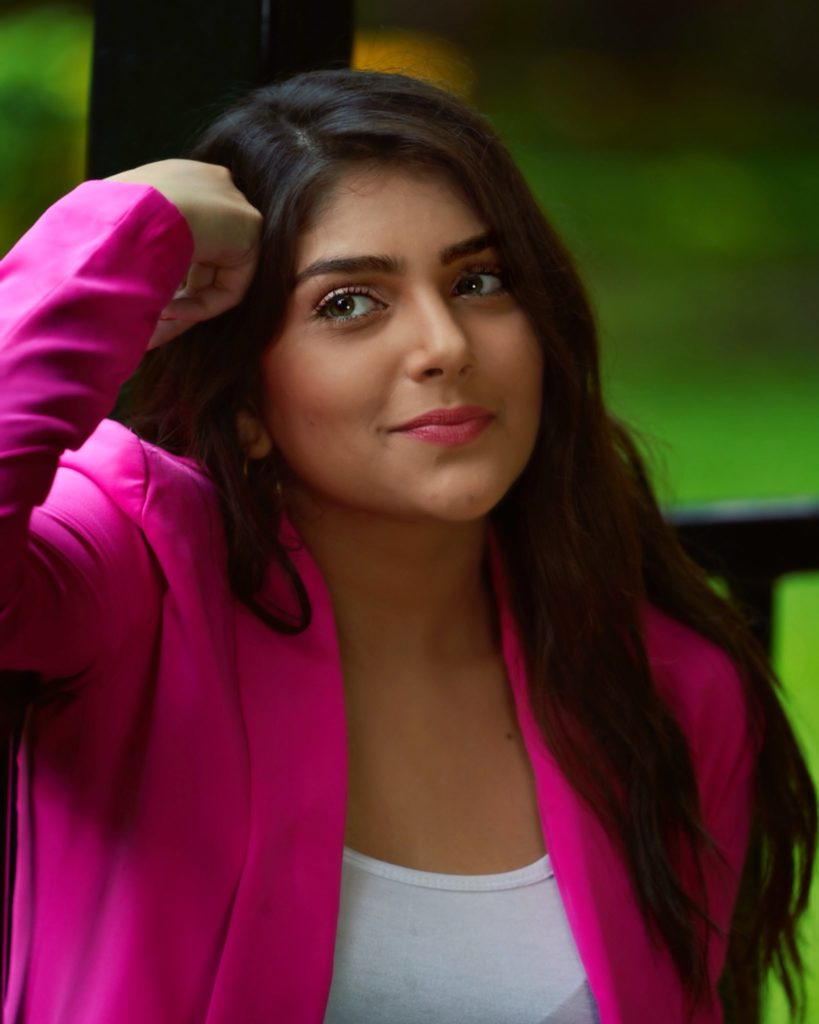 Ishitha Chauhan is an Indian film actress and model. She started her career as a junior artist in the Hindi film Aap Kaa Surroor. She did her debut with Hindi movie called Aap Ka Surroor and she acted in other movies as well including Hijack apart from other movies like Asha Black, while she also remained in Anil Sharma’s popular film called Gadar ek Prem Katha apart from the other called Dil Ki Ladai Dimage Se with Utkarsh Sharma.

Ishita was on 14th September 1999 in Mumbai, India. She did her schooling and college from Mumbai itself and has been at the forefront for all the cultural and other activities.

In 2007, Ishita started her career in Aap Kaa Surroor and Hijack as a child artist. She was a brand ambassador for girl’s clothing brand named Peppermint. Ishitha after completing her school and junior college was seen joining the acting school and returned to acting. Then the work in Malayalam and Tamil called Asha Black.

Asha Black is a 2014 Indian thriller film and is the debut film from writer/director John Robinson.  This time she acted as lead heroin and her character name was Asha Srinivas. Now she will be seen in her upcoming movie ‘Genius- Dil Ki Ladai Dimage Se’ with Utkarsh Sharma.

Utkarsh also has done some movie as a child artist. Genius is directed and produced by Anil Sharma. This released on 24 August 2018.

Genius is happy with the response the first song from their has garnered Titled ‘Tera Fitoor‘, the romantic ballad features debutant Utkarsh Sharma and Ishita.

Anil Sharma did a press meet on Mar 7, 2018. Ishitha attends the press meet with the all of cast cure. Genius movie is based on IIT Student. The movie shooting was done in 45 days. The movie will set to release in 24 August 2018. For the promotion, Utkarsh Sharma and Ishitha went in an event of Umang College. And they go viral for the video. Ishitha also works with dabboo ratnani, the famous photographer. She is a very fun loving girl. A few days ago Ishitha Chauhan did a stage performance with Bollywood upcoming singer Armaan Malik. Also, she is meet with Tiger Shroff in a grooming session.