Isha Ambani is an Indian Businesswomen and member of India’s richest, prestigious Ambani family. She is the daughter of none other than India’s No.1 Businessman  Mukesh Ambani and his wife, Neeta Ambani. After completed graduation in psychology, Isha was starter worked into the boards of directors of Jio and Reliance Retail in October 2014.

Isha was born on 23 October 1991 into the most prestigious family of India. She is extremely successful and she is handling the whole Ambani Empire with a lot of excellence and skills.

She completed her schooling from Dhirubhai Ambani International School, Mumbai. After that she moved to United State for higher education and completed Graduation in Psychology and South Asian Studies from Yale University. She later enrolled in Stanford Graduate School of Business in California in the United States of America.

Isha Ambani got engaged Anand Piramal, who is the son of businessman Ajay Piramal in May 2018. Anand proposed to her at a temple in Mahabaleshwar. And this is the most viral news in all social media at this time.  Nita Ambani dancing to Sridevi’s song with daughter Isha. 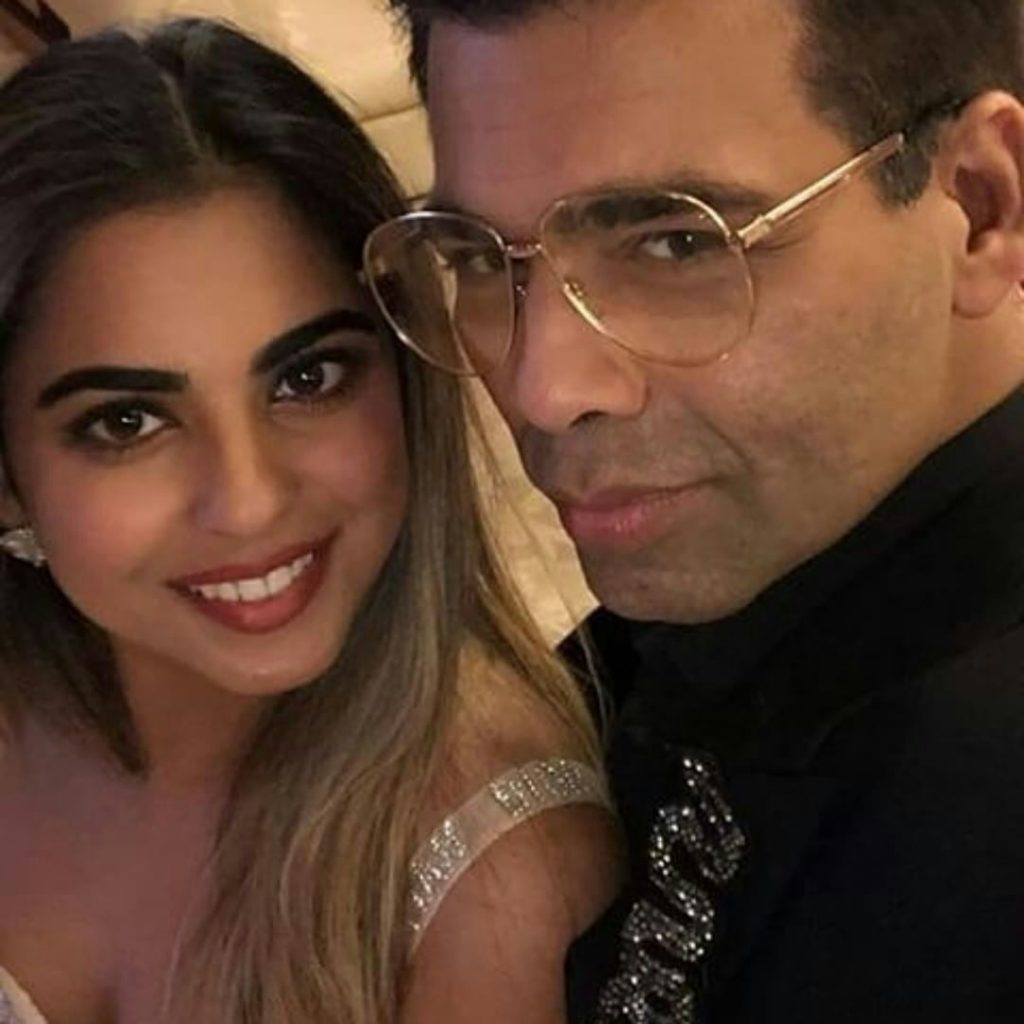 She recently meets Karan johar and takes a nice selfie. Isha Ambani in her sadhi. The wedding was held in Mumbai on Wednesday but festivities began weeks ago. This wedding got more limelight for the Bollywood people.

After completing her education and receiving an undergraduate degree in Psychology and South Asian studies from Yale University, she worked as a business analyst in McKinsey & Company. After a few months she came back to India and joined her family business. She inducted into the boards of directors of Reliance Jio and Reliance Retail. In December 2015, she led the employee launch of Jio’s 4G services along with her brother in the presence of the brand’s ambassador, Shah Rukh Khan. She was named among 12 powerful upcoming businesswomen in Asia.

In 2016, Ambani launched an online fashion retailer AJIO, which is a subsidiary of Reliance Retail. Currently, she is pursuing her MBA from Stanford Graduate School of Business, California.