Hebah Patel is the name of a young film actress and model, who mainly appeared in Telugu film industry. Hebah made her acting debut with a Tamil film name Thirumanam Enum Nikkah. She also worked in Kannada films. Hebah Patel was born on 6 January 1991 in Mumbai, Maharashtra, India. She is a gorgeous young Indian Film Actress, Dancer, and Former model. 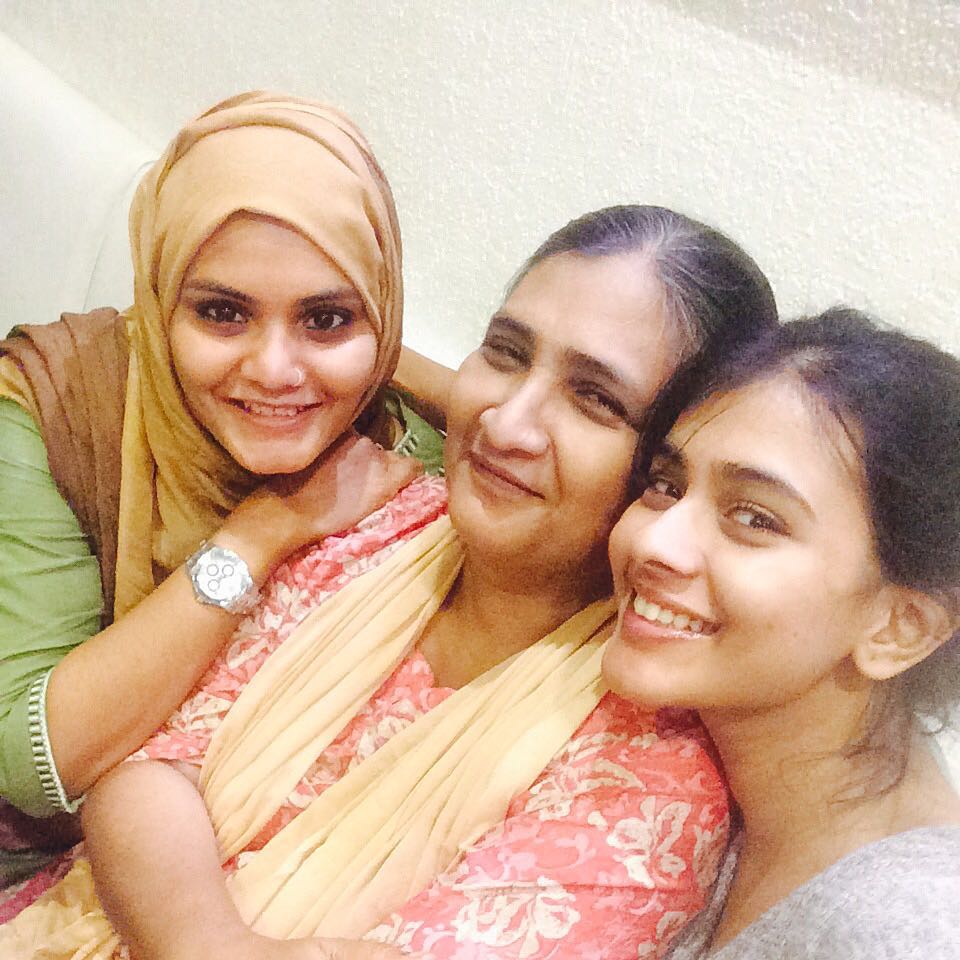 The good looking actress belonged to an Indian Hindu family. Other details of her family like her father, mother and sibling details were not available on the internet.

She is currently unmarried. There were no kinds of information about her personal life or love life. In 2014, the actress made her acting debut with a Tamil film Thirumanam Enum Nikkah, and played the role of Naseema. In the same year she appeared in a Kannada film Adyaksha.

Later she worked in a Telugu film Ala Ela and played the role of Shruthi. After that she appeared in several films such as Kumari 21F,