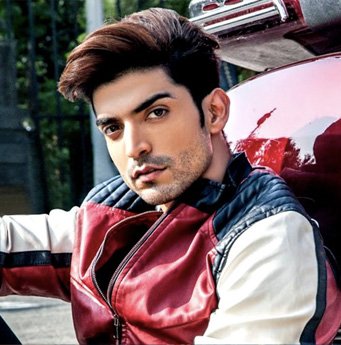 Gurmeet Sitaram Choudhary better is known for his stage name Gurmeet Choudhary. Gurmeet Choudhary is an Indian television actor, model, and dancer. He was born on 22 February 1984. Gurmeet mainly works in Bollywood Film and Hindi Television Serial. He made his Bollywood debut with horror thriller movie Khamoshiyan.

He competed in the dance reality show Nach Baliye 6. Where he finished as the first runner up with his wife Debina Bonnerjee. Gurmeet Choudhary made his Hindi serial debut in Jaya TV ‘Mayavi’. He also participated in an action reality show Fear Factor: Khatron Ke Khiladi (season 5). Where he was named the first runner-up and he rose to prominence for the Bollywood Film Khamoshiyan (2015).

Gurmeet Choudhary is married to actress, Debina Bonnerjee in 11 February 2011.