Farah Karimaee is the name of a famous Dutch-Indian actress and model. She has taken a place in the hearts’ of the viewers with her good look and mind-blowing acting skill. She comes into the limelight after appearing for the role of Tara in the movie Teraa Surroor.

Farah was born on 13 July 1993 in Zuid, Netherlands. And she brought up in the Dutch culture in Netherlands and completed her graduation there before moving her family to Mumbai. Before she started her acting, she worked with popular like Toabh and Inega as a model. 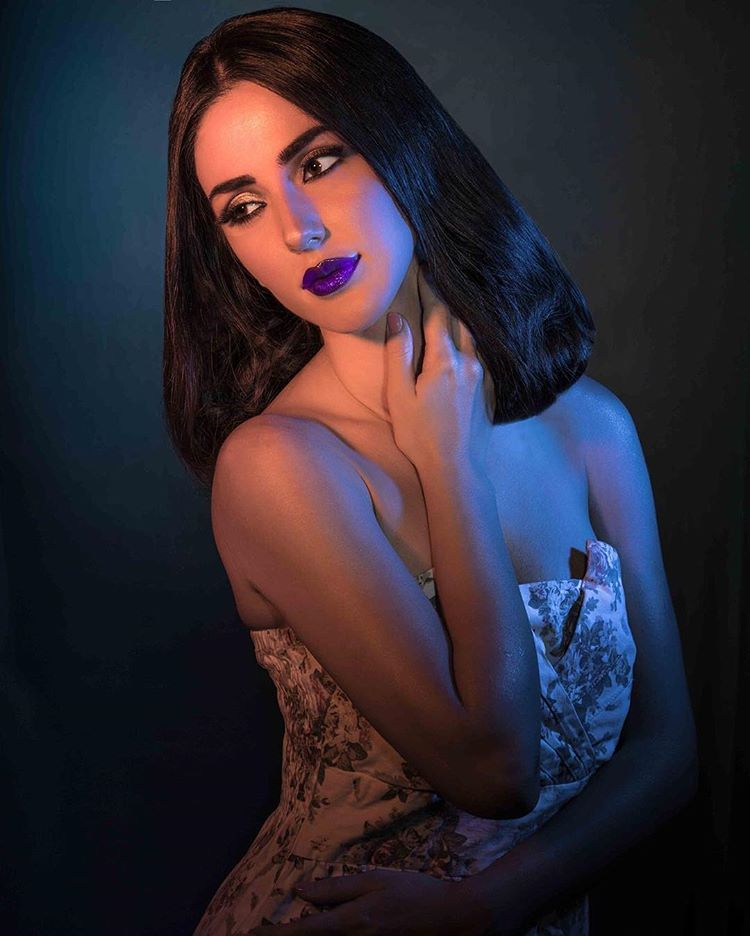 In 2013 she participated in beauty contest Queen of Netherlands and became the first runners-up place. Karimaee was born into a Muslim family belonging to India. After completed her studies, her family moved to Mumbai. She has a sweet sister named Toloue Karimi. She is currently unmarried and in a relationship with Boxer Vmb Vmb. The good looking actress started her career as a model. She worked with many Indian and international brands famous brand like Tribhuvandas Bhimji Zaveri, Lakme, and Envy Deodorant.

After showing off her fabulous performance in several commercial advertisements, Farah Karimaee got the chance to prove herself on the big screen. Producer Shawn Arranha gave her that opportunity in his movie Teraa Surroor. It was a romantic thriller movie. And in this film, she made her debut as the lead role of Tara Wadia with famous Bollywood actor Himesh Reshammiya.

On 11 March 2016, this film was released but the movie received mostly negative reviews but also received decent box office collection making it a profitable venture within a short time. 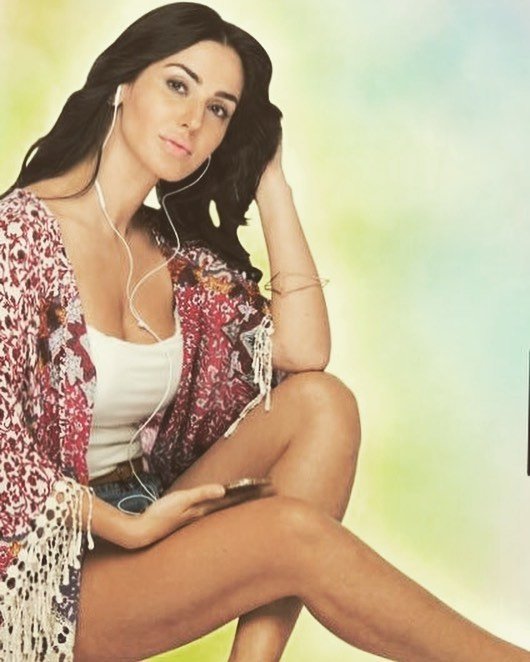 Some Facts About  Farah Karimaee: