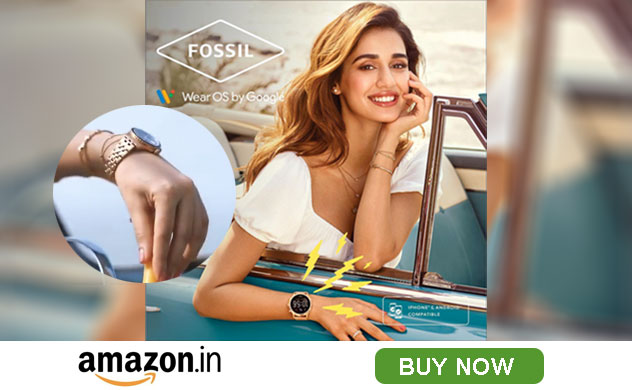 Disha Patani is an Indian Film Actress and Model. She was born 13 June 1992 in Bareilly, Uttar Pradesh, India. She was made her screen debut in 2015 with Telugu Film Loafer as Mouni. Disha has had the first relationship with ‘Kaisi Yeh Yaariyan‘ actor Parth Samthaan for a while.

Patani now dating actor Tiger Shroff. Then they had a working relationship with the Befikra song. Recently they worked together in Baaghi 2. Disha Patani owns a very glories body. This gorgeous lady was the first runner-up in Miss Indore (2013). Disha was doing her graduation in Electronic Engineering. Then she comes into modeling and moved to Mumbai. In 2015, Patani became a popular face after she was featured in the well-known Cadbury Dairy Milk commercial.

Disha Patani was made her screen debut in 2015 with Telugu Film Loafer as Mouni. She was the Lead Actress and protagonist Actor in that movie is Varun Tej.

She first widely notice on T Series song Befikra with Tiger Shroff. Then She was appreciated and loved for her role in MS Dhoni: The Untold Story (2016).

She won the Screen Award for Best Female Debut (2016). And Award for Star Debut of the Year– Female (2017) for her Hindi debut film MS Dhoni: The Untold Story (2016). The film starred Sushant Singh Rajput as the male lead and Patani played the role of Dhoni’s ex-girlfriend Priyanka Jha, who tragically dies in a car accident. And about Song “tu aata hai seene mein” from the movie MS Dhoni: The Untold Story was the most popular and downloaded song on Internet from previous Years.

Patani then acted in Baaghi 2 along with Tiger Shroff, a sequel to 2016 hit Baaghi also starring Tiger Shroff along with Shraddha Kapoor. Produced by Sajid Nadiadwala and directed by Ahmed Khan, the film was released on 30 March 2018 worldwide and grossed approximately ₹243 crores. She is always fashionable before coming to the industry. She is looking gorgeous silver color dress with her golden color hair ring.