Corinna was born on 1st December 1995 (Age: 24 years) in Palatine, Illinois, USA. She became a famous worldwide personality when she shared her lifestyle and personal interest through social media, inspiring her followers who are also seeking a career through it. Corinna is a beautiful personality with an impressive tall height and belongs to the American ethnicity. In 2012, she started her career as an Instagram star and became mainly famous through her eponymous Instagram page, where she continuously posting and updating about her lifestyle. And day by day she became popular as POUTY GIRL and people stating follow her. As of now, she has almost 1.5 m followers of her Instagram account. 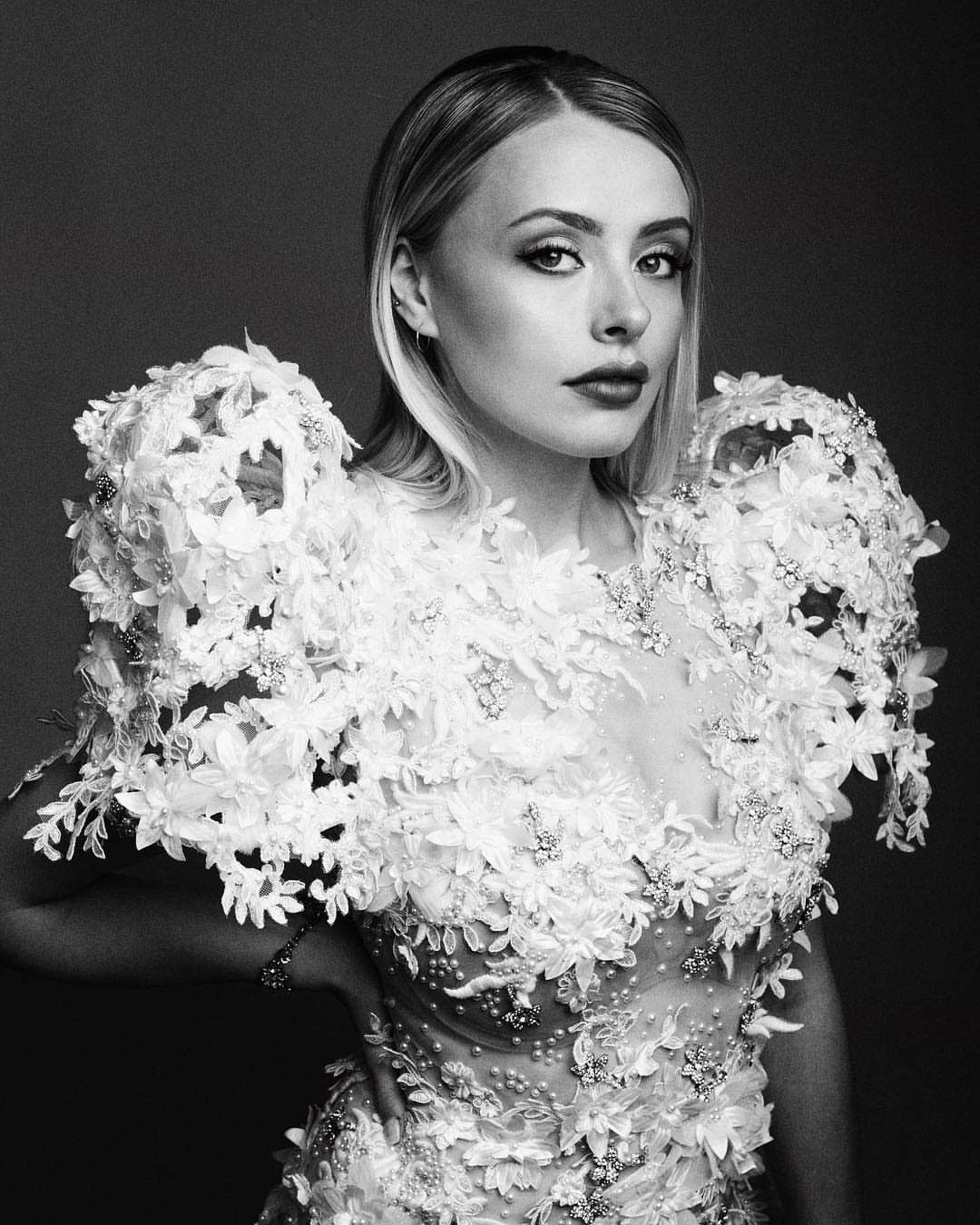 After becoming the Instagram star she started working for her own YouTube channel in 2016. She has been posting various lifestyle and beauty videos on her YouTub channel.

Now she has almost 1.2 million subscribers of her channel. Later she joined a Group Called Vlog Squad as a member with Liza Koshy, Alex Ernst, Durte Dom, Toddy Smith, and David Dobrik. This YouTube star is currently unmarried. And she is dating her boyfriend Toddy Smith who is also a YouTube and Instagram sensation from 2017. They frequently post vlogs and photographs of each other on their own social feed. According to her income source, Corinna started her journey as a Social Media star from quite a time. Her YouTube channel has been garnering millions of views and advertisements from where she can build her net worth of millions. As of 2018, her total estimated of earning is under review.