Mubeen is an Indian stand-up comedian and mimicry artist. He was born on 28 July in Chandameta-Butaria, Madhya Pradesh. He used to make his friends laugh with his mimicry style and jokes. His friends forced him to participate in a competition held in Madhya Pradesh. He won the show, which encouraged him to move to Mumbai. Siddharth is an Indian comedian and television actor. He is born on 15 June 1993. Siddharth started working on stage from the age of 8. At the age of 13, he made his television debut with Comedy Circus – Chinchpokli To Chinaon Sony TV. 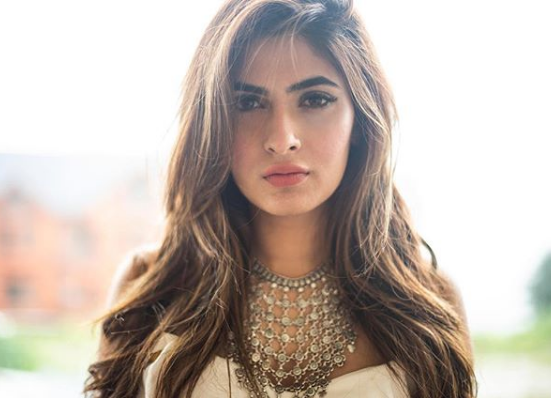 Karishma is an Indian actress. She was born on 22 December 1993. She started her acting career with the TV serial Pyaar Tune Kya Kiya Season 5 and also acted in the Bollywood film Pyaar Ka Punchnama 2 as Tina. Sana is an Indian actress and model. She was born on 22 September 1988. Saeed made her screen debut as an adult in a supporting role in Karan Johar’s Student Of The Year. Gaurav is an Actor, stand-up comedian, and stage performer. He performed many live shows in different cities of the country. He was born on 5 July. Worked in many shows and performances. Got a medal of Pride Of Allahabad. Abhilash is a Indian RJ and You Tuber. He has worked with famous radio stations such as Fever 104 FM (Delhi), Red FM (Mumbai), Radio One (Delhi), Radio Tarang (Hisar). Balraj is a stand-up comedian and writer. He recently appeared in Entertainment Ki Raat. Aditi is an Indian actress, who is better known for her role as Ruhi Bhalla in Ye Hai Mohabbatein. Divyansh Dwivedi started his career with India’s Best Dramebaaz Season 2 in 2015. Although he did not win the show, he was appreciated for his mimicry style of various Bollywood actors, especially Salman Khan Anita is an Indian actress. She got famous for her role as Tanushree in the TV serial Kabhi Sautan Kabhi Sahelii in 2001. Recently, she was seen in Color’s Supernatural TV serial Nagin 3. Paritosh is an Indian television actor, comedian, and anchor. His debut in television was when he appeared in the Reality show Hasi Ka Tadka in 2010. Ojaswi is an Indian television actress. She is a trained Kathak dancer and holds a post-graduate degree in it. And also trained in various other dance forms like Odissi, Mayurbhanj Chhau, and Contemporary.