Bidya Sinha Saha Mim is a Bangladeshi actress and model. She was born on 10th November 1991 in Bagha, Rsjshahi, Bangladesh to Professor Birendra Nath Saha and Chobi Saha. Mim completed her secondary schooling from Nawab Faizunnaesa Government Girls High School in Comila, and letter attended the Comilla Victoria Govermment College. She has attended in Bengali Department of Southeast University, where she earned Bachelor of Arts in Bengali literature. Mim started her career as a winner of “Lux Channel I Superstar” in 2007. In this competition, it was announced that the winner would be cast in novelist and filmmaker Humayun Ahmed’s Dhallywood film Amar Ache Jol under Impress Telefilm Limited. Mim debut TV drama was actor turned director Mahfuz Ahmed’s Shesher Kobitar Porer Kobita. 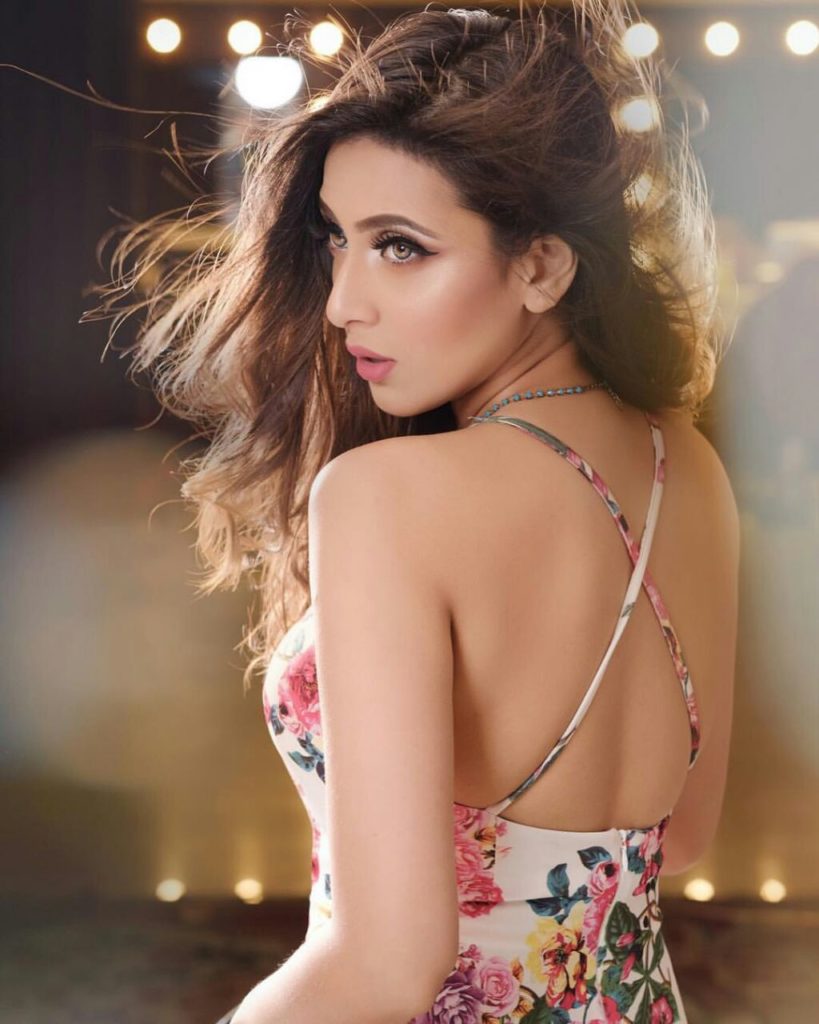 After that in 2012 was Mim returned to the silver screen with the film Jonakir Alo, directed by Khalid Mahmud Mithu. She has worked in Tollywood with director Raja Chanda in sultan with jeet.